This workshop is designed for people who want to learn more statistical analysis with R. Time will be set aside for discussion during the meeting and there will also be ample opportunity for networking and a social in the evening. 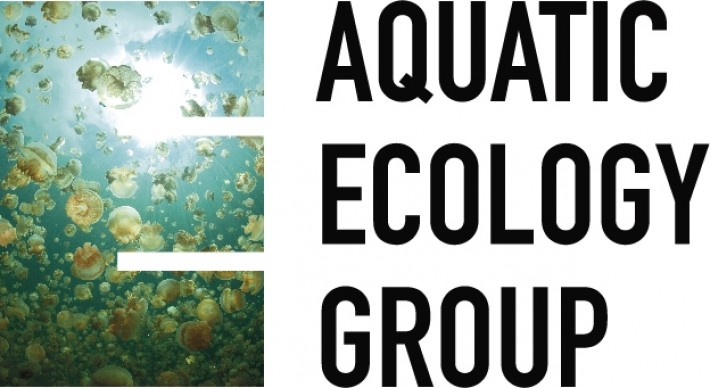 Spatial autocorrelation with Dr Christopher Hassall
Independence of data is a fundamental assumption of many statistical tests, but is violated often when dealing with spatial datasets. Despite the frequency with which the assumption is violated, there can be a lack of awareness of both the extent of the problem and the statistical methods designed to account for it. This workshop will introduce the concept of spatial autocorrelation (SAC) and provide some case studies in which SAC has influenced results. Statistical methods will then be demonstrated to account for spatial autocorrelation in data using R. Participants are encouraged to bring their own data but there will be plenty of sample datasets to play with as well. Participants should bring their own laptop with at least R (if not RStudio) installed.

Join the conversation with: #BESAG2017 #BESaquatic

AER Live: Co-production of weather and climate services for Africa

AER Live: Co-production of weather and climate services for Africa

Following the BES x RMetS climate symposium, join us for a free, online workshop on the value of co-production in developing effective weather and climate services.