How wild is wild? Rewilding the island of Ireland

Join us a for a lively panel discussion on ‘how wild is wild?’ 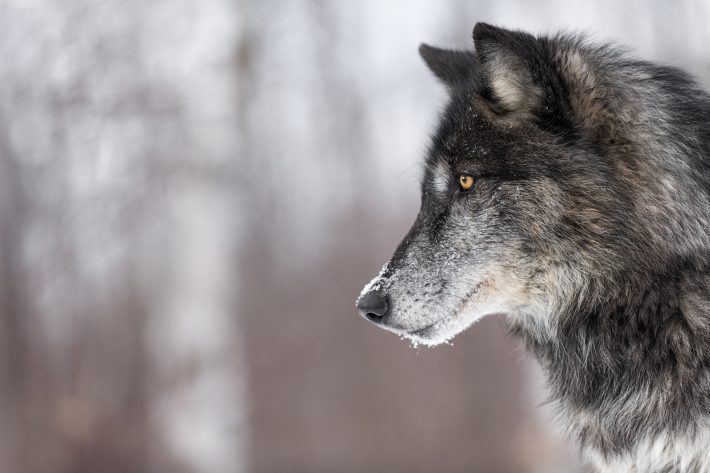 What is natural when it comes to nature and what do we mean by ‘wild’? Humans have dramatically changed the landscape on the island of Ireland and altered the composition of its wildlife. Ireland now has the lowest tree cover in Europe, however it’s not just the trees that have disappeared, many birds and key insects including bees have declined too. If we’re looking to restore Ireland’s nature in a landscape where humans need to live and work, what should we be aspiring to restore it to?

Join our panel of experts from government, academia and the NGO sector for a lively discussion of ‘how wild is wild?’

This is a fringe event to our 2019 Annual Meeting, taking place from 10 – 13 December at the Belfast International Conference Centre.

In partnership with the Irish Ecological Association. 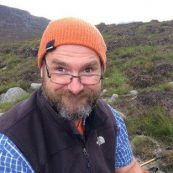 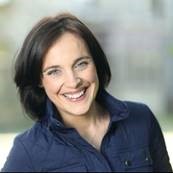 Ella is an Irish food and farming journalist and presenter, with a background in science and zoology and a particular interest in farming. She writes for various newspapers including the Guardian and the Irish Examiner. She has considerable experience in radio broadcasting – producing and presenting a number of RTÉ Radio and BBC Radio series, including The Green Light and On Your Farm. Ella has also presented award-winning TV series and documentaries, such as RTÉ’s Ear to the Ground. 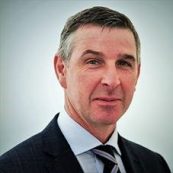 Ian is an independent senator who sits on the Seanad Éireann Agricultural Panel and is the first Unionist to be elected into the Senate. His background is in dairy farming and he’s been significantly involved in the Ulster Farmers’ Union, serving as the Union’s president from 2014 to 2016. He is currently Business Development Manager at the Institute for Global Food Security, Queen’s University. 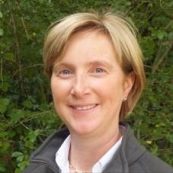 Jennifer is the Chief Executive of the Ulster Wildlife Trust. With over 13,000 members, the Ulster Wildlife Trust run targeted conservation programmes, manage 18 nature reserves and engage people with nature across the country.  Previously, Jennifer worked in the Department of Agriculture and Rural Environment (DAERA) where she developed and coordinated the delivery of agri-environment schemes and associated training programmes for Northern Ireland. She is also a Trustee of The Wildlife Trusts UK.

Lorcan is the Managing Director of the Golden Eagle Trust and is part of the Irish Raptor Study Group. He manages the Golden Eagle project, which was launched in 1999 to reintroduce the Golden Eagle, after they were largely driven to extinction by habitat loss and overhunting. Last year, the first Irish bred chick for over one hundred years, was reared. 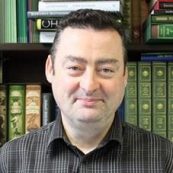 Kieran is the Head of the Department of Geography at University College Cork. His research is mainly focused on historical and current climate change, but he has a keen interest in the natural history of Ireland and particularly the natural and cultural history of wolves. In 2011, he published Wolves in Ireland: A Natural and Cultural History, in which he considered the reintroduction of wolves. 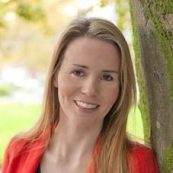 Kim is a Lecturer in Human Geography at the University of Plymouth. Much of her research has focussed on the socio-political aspects of nature conservation, including the practice of rewilding and the challenges facing the restoration of habitats and the reintroduction of native species, including the Eurasian beaver. 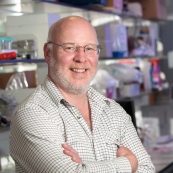 Jaimie is the Professor of Invasion Ecology at Institute for Global Food Security, Queen’s University and Director of the Queen’s University Marine Laboratory. Alongside his research exploring the characteristics, distribution and management of invasive species, he has recently turned his attention to understanding species interactions following recolonisation by native species.

Tickets can be purchase online via Eventbrite. Ticket prices include the panel discussion and a post event drinks reception. Booking fee is not included.

'Pie and a Pint' policy debate on national parks hosted by the BES Scottish Policy Group (BES-SPG) and the Chartered Institute of Ecology and Environmental Management (CIEEM).

Join the Palaeoecology SIG for this online workshop to develop your understanding of using R in palaeoecological contexts.

Join ecologists from around the world at Europe’s largest and most welcoming conference dedicated to ecology.