Join the Aquatic SIG and Linnean Society for a one-day online event exploring links between ecology and taxonomy in the face of global change. 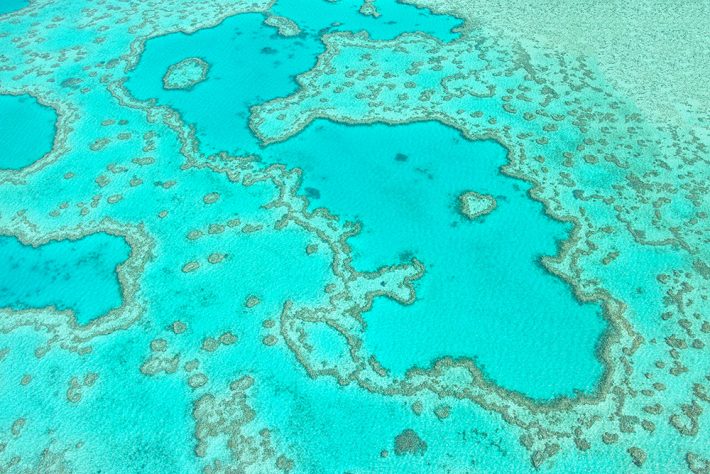 Ecology and taxonomy have long been natural bedfellows, particularly in the study of biological populations and communities. Ecology’s focus is, however, moving inevitably to ecosystem processes in the face of global environmental changes and demands on sustainable productivity. The link between ecosystem ecology (with its focus on processes and their rates) and species identity and traits is still crucial because the accelerating loss of biodiversity is itself a major aspect of global change. Species may be lost due to human activities, and often the ‘roles’ of species in nature (i.e. the relationship between species and process rates) are lost before we have even appreciated their value.

Both ecology and taxonomy have now been transformed under the ongoing molecular and Big Data revolutions of the past decade, and it is timely to re-evaluate the relationship between the two. Here, the Aquatic SIG and Linnean Society present an exciting range of keynote speakers to set new questions and help shape the next generation of research, especially in areas that are still huge blank canvases.

Registration for this event is now closed.

'Pie and a Pint' policy debate on national parks hosted by the BES Scottish Policy Group (BES-SPG) and the Chartered Institute of Ecology and Environmental Management (CIEEM).

Join the Palaeoecology SIG for this online workshop to develop your understanding of using R in palaeoecological contexts.

Join ecologists from around the world at Europe’s largest and most welcoming conference dedicated to ecology.