What is the purpose of nature documentaries – great entertainment or vital for saving the planet? 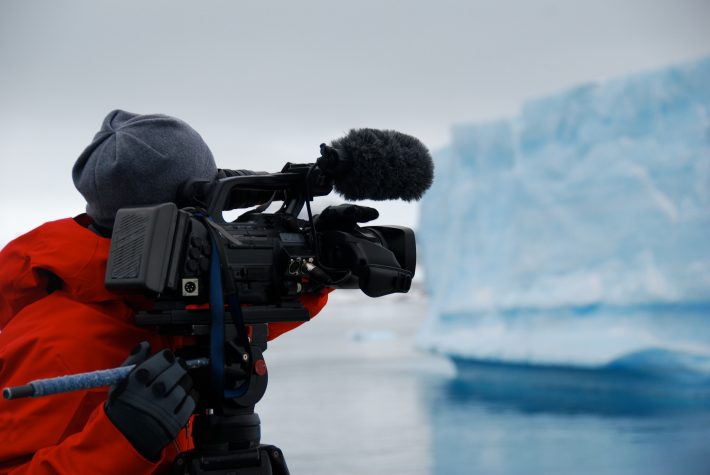 Do you love nature documentaries? Ever wondered whether they actually help save the planet, or are they just pure entertainment? With audiences in the millions, programs about nature are more popular than ever, and interest in them is growing. But as a virtual experience, what sort of conservation and other impacts can they expect to have?

Come and find out at our live debate featuring the people who make the programmes we love and the researchers looking into their effects.

This is a People and Nature, British Ecological Society Public debate. It is part of the Multiple Values of Nature symposium, taking place from 2-3 March at We The Curious, Bristol. 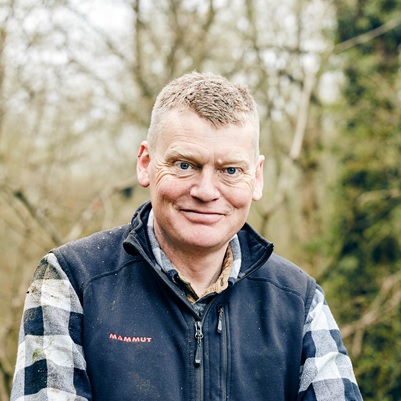 Tom Heap presents the journalistic slot on BBC 1’s Countryfile, investigating topics like invasive species, species declining and thriving, ‘Net gain’ in development planning and farmer’s mental health. On BBC Radio 4 he is the principal voice on the environment series Costing the Earth, covering climate change, insect decline, the impact of a vegan diet and much more besides. He spent many years as a correspondent with BBC news and as a Panorama reporter. Outside of work, he likes to canoe, chop wood and watch movies. 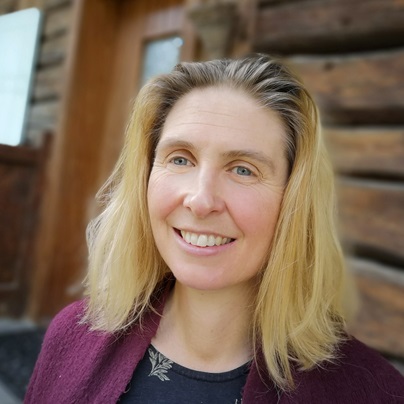 Julia Jones is Professor of Conservation Science at Bangor University. She has a particular interest in the effectiveness of conservation and its impacts on people. She greatly enjoys working with methods and approaches from across disciplinary divides. Much of her research is in Madagascar but she lives in Snowdonia and loves British wildlife just as much as rainforests and lemurs. She was the lead author on the paper: “Nature documentaries and saving nature: Reflections on the new Netflix series Our Planet” published by journal People and Nature. 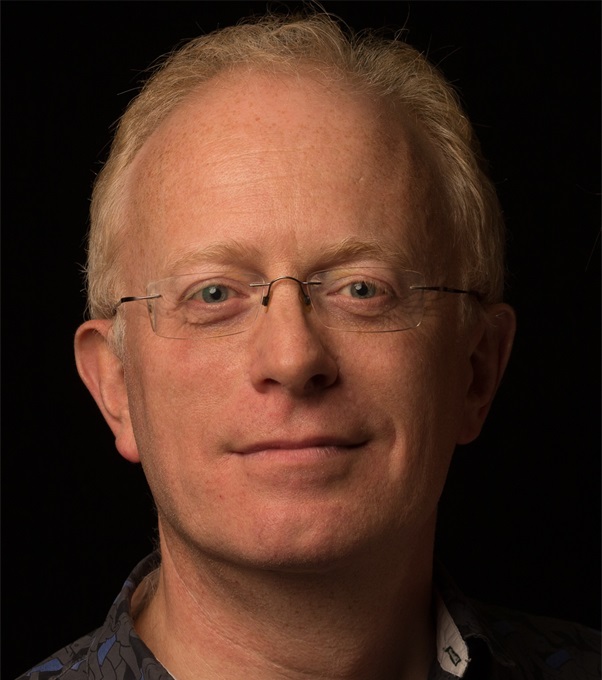 Mike Gunton is the Creative Director of Factual and The Natural History Unit for BBC Studios. He speaks internationally at media and scientific gatherings as an ambassador for Natural History filmmaking and has worked on many critically acclaimed productions.Mike’s most recent series include the record-breaking Planet Earth II (winner of 4 BAFTAs, 2 Emmys and believed to have been viewed by 1 billion people) and in 2018, the ground-breaking animal behaviour series Dynasties. Mike is a fellow of the Royal Television Society. 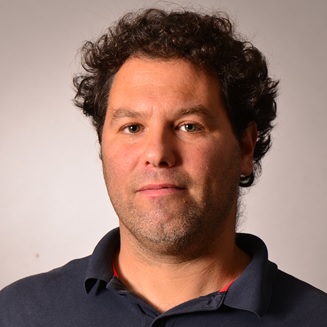 Assaf Shwartz is a conservation biologist who specialises in theoretically-grounded, applied research about how to promote nature conservation and its associated well-being benefits. His PhD at the Sorbonne University and the Natural History Museum (Paris, France), explored the interactions between people and biodiversity. During his post-docs, he expanded his expertise to the fields of ecosystem services (at the Natural History Museum) and systematic conservation planning (at the University of Kent, UK). He is currently the head of the Landscape Architecture Department at the Israeli Institute of Technology. 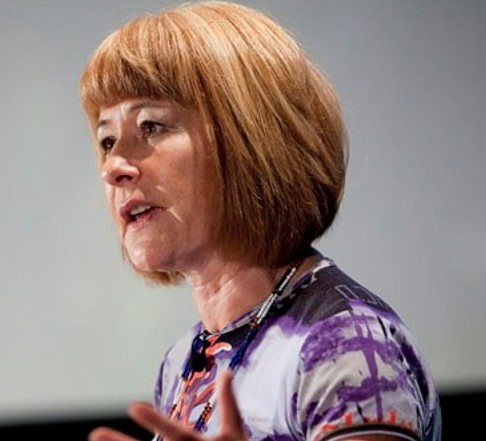 Dale runs One Tribe TV based in Bath and Cardiff. Prior to running her own production company she spent 22 years at the BBC, working in the Science department and the Natural History Unit. Dale series produced the BAFTA award winning “Human Planet”. She has just directed “Wild China with Ray Mears” (ITV) and has just started in production with an underwater series “Wonders of the Celtic Deep” (BBC). Dale is also a travel writer and public speaker. In 2011, Dale received the Cherry Kearton Medal and Award (Royal Geographical Society) for Natural History Cinematography.

This event is now SOLD OUT.

Ecologists and climate scientists will come together to form new collaborations to better inform the future of our planet, at this joint symposium with the Royal Meteorological Society.