The agenda for the 38th Annual General Meeting of the British Ecological Society held at BES2018. 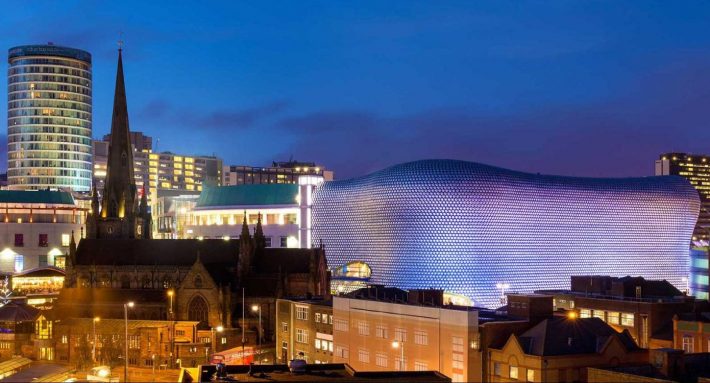 The agenda for the 38th Annual General Meeting of the British Ecological Society is as follows:

Through the online ballot BES members voted for the roles of President Elect, Vice President, Honorary Secretary, Meetings Committee Chair and Ordinary Member as existing post holders come to the end of their term of office in December 2018. The results on the online ballot will be announced at the AGM.

To be tabled in writing to the Honorary Secretary at least three weeks before the AGM. To do this please email hello@BritishEcologicalSociety.org with the subject header “FAO Honorary Secretary” by 26 November 2018. 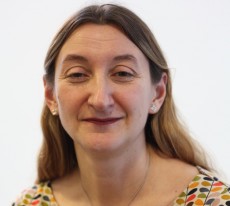