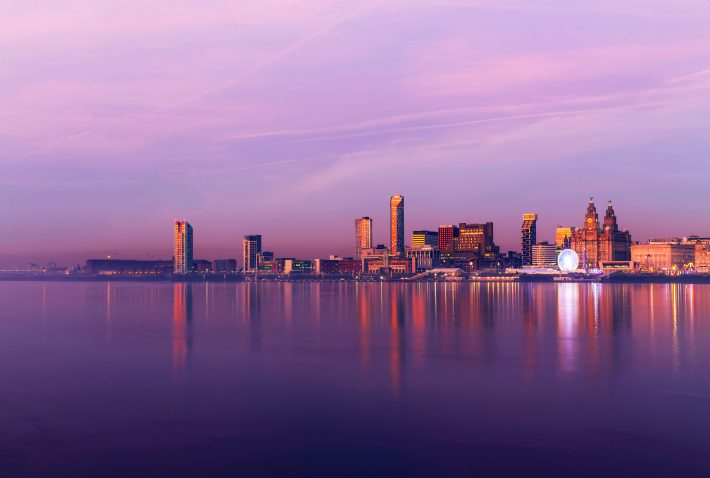 At the core of our Annual Meeting are internationally renowned plenary speakers. 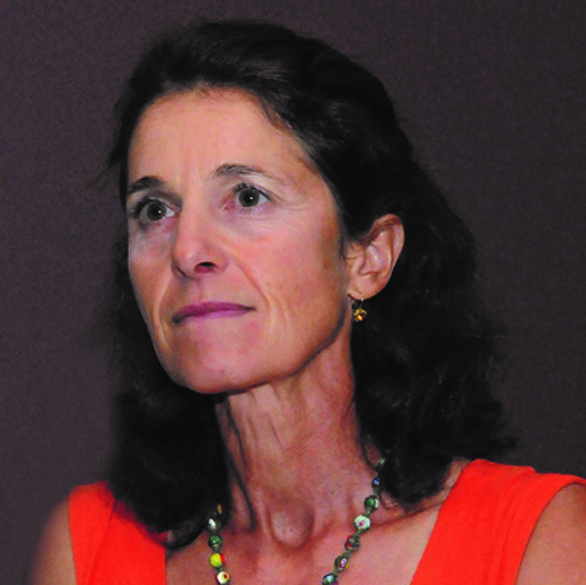 Sandra Lavorel is research director at the French National Centre for Scientific Research (CNRS). An agricultural engineer by training, Sandra is a functional ecologist known for her pioneering work on plant functional traits, taking them from concepts to the discovery of patterns of spatial and temporal variation across scales, and understanding their effects on ecosystem functions that underpin people’s quality of life.

Throughout her career Sandra has been involved in global change science coordination and in assessments for science-policy interface, including IPBES. Sandra is a member of the French Academy of Sciences and of the U.S. National Academy of Sciences. She was nominated for the Margalef Prize in Ecology in 2020 and in 2021 is a co-nominee of the BBVA Foundation Frontiers of Knowledge Award in Ecology. 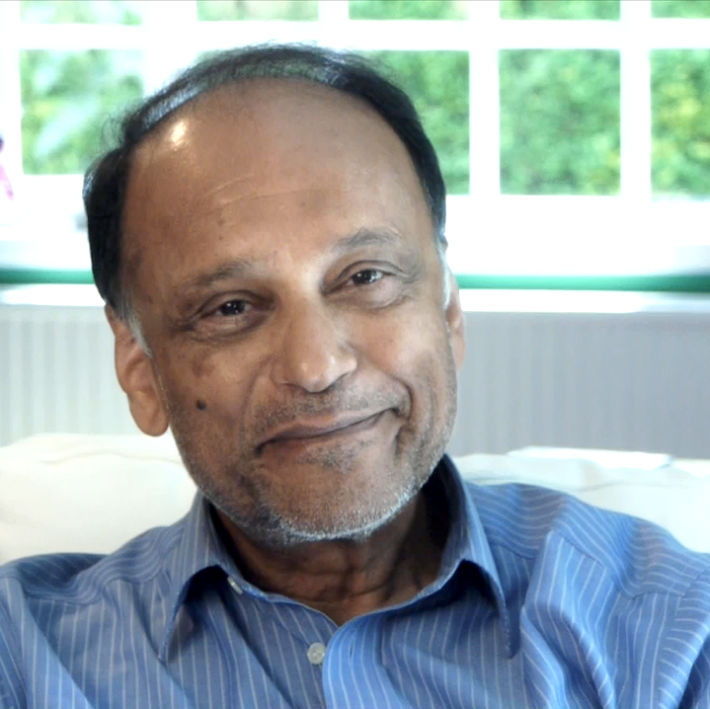 Partha Dasgupta, born in Dhaka (now in Bangladesh) and educated in Varanasi, Delhi, and Cambridge, is the Frank Ramsey Professor Emeritus of Economics at the University of Cambridge and Fellow of St John’s College, Cambridge.

His most recent publication was The Economics of Biodiversity: The Dasgupta Review, a global independent review commissioned by the UK Treasury and which has gained attention worldwide. Professor Dasgupta is a Founder Member the South Asian Network for Development and Environmental Economics (SANDEE), Kathmandu, established in 1999. He helped to establish the journal Environment and Development Economics, published by Cambridge University Press, whose purpose has been not only to publish original research at the interface of poverty and the environmental-resource base, but also to provide an opportunity to scholars in developing countries to publish their findings in an international journal.

He is a Fellow of the British Academy (1989), Fellow of the Royal Society (2004), Member of Academia Europaea (2009), Foreign Honorary Member of the American Academy of Arts and Sciences (1991), Foreign Associate of the US National Academy of Sciences (2001) and a Foreign Member of the American Philosophical Society (2005). Dasgupta was knighted in 2002 for “services to economics”; was co-winner of the 2002 Volvo Environment Prize; and received the 2010 Zayed International Environment Prize, the 2015 Blue Planet Prize and the 2016 Tyler Prize. 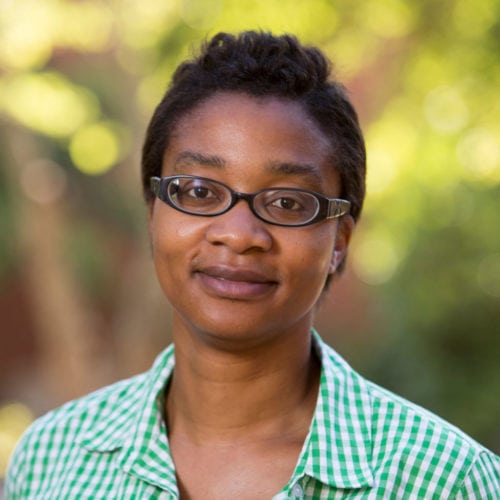 Vanessa’s research focuses on the ecology of infectious diseases in wild animal populations. Her work investigates how behavioural, physiological, and ecological processes at the individual level shape interactions between hosts and their parasites, and the consequences for population and community-wide patterns of disease.

Vanessa has authored/co-authored over 100 publications, including in journals such as Science, Nature and PNAS. She is a Senior Editor for Ecology Letters and serves on the Board of Reviewing Editors for Science. Vanessa received a National Science Foundation CAREER Award in 2008 and was a U.S. Fulbright Scholar to France in 2014-15. 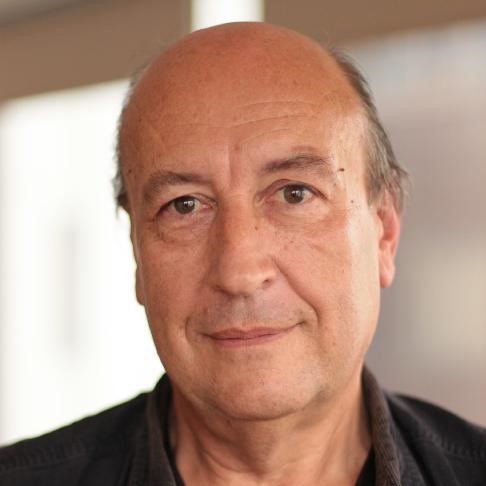 Pierre-Henri Gouyon has been a professor in several universities and colleges including U Paris-Sud (Orsay), Ecole Polytechnique AgroParisTech, Sciences Po and Ecole Normale Supérieure. He has been the head of several institutes and was involved in the scientific and ethics committees of research institutions including CNRS and INSERM and was previously Managing Editor of the Journal of Evolutionary Biology.

His research has been devoted to the mechanistic study of evolution, from genetics to ecology. It includes on one side a theoretical part on the mechanisms concerning the major traits of living organisms (sex, death…), trying to combine the forces acting at different levels of integration (genes, individuals, metapopulations, species) and integrating chance, selection and historical contingency in the evolutionary processes. On the other side, a more experimental part concerning plants.

His research works were published in numerous publications in international journals including Nature, Science, PNAS, as well academic books. He has extensively participated in the debates concerning the relations between science and society.

Find out about the thematic sessions running at Ecology Across Borders.

Find out about the interactive workshops taking place at Ecology Across Borders.