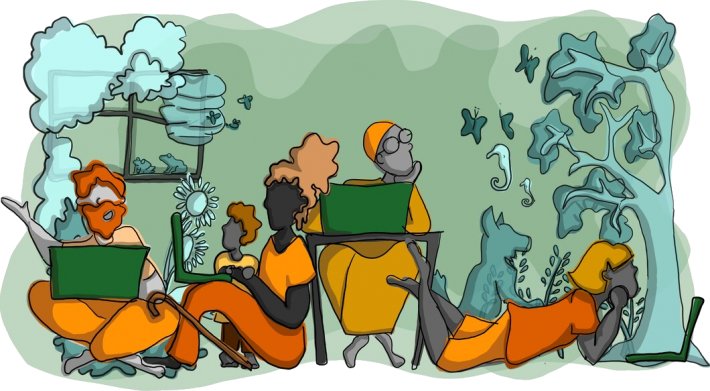 At the core of our Annual Meeting are internationally renowned plenary speakers. Moving online for a Festival of Ecology has allowed us to showcase more speakers, who we will be annoucing over the course of the week commencing 21 September. Check back here for updates! 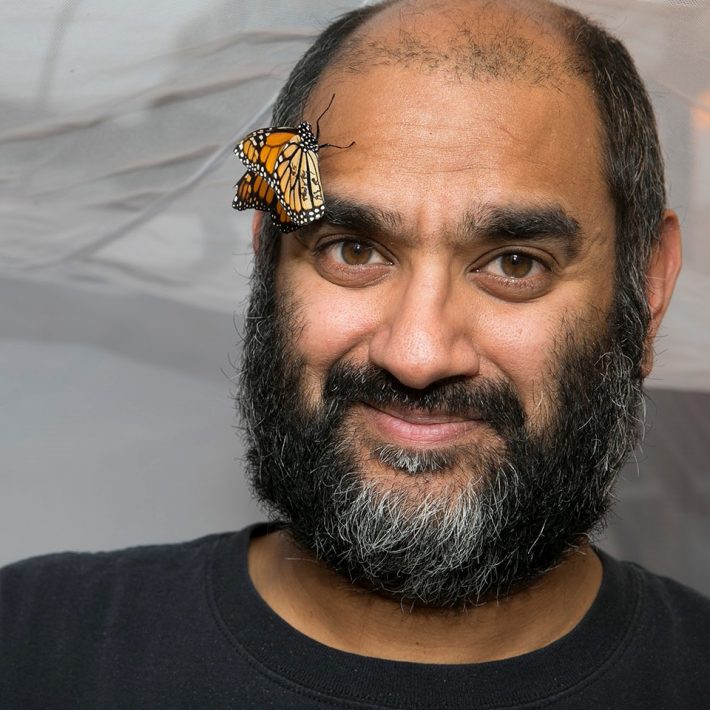 Anurag Agrawal is the James Perkins Endowed Chair in Environmental Studies at Cornell University. He obtained both a bachelors and masters degree from the University of Pennsylvania and PhD in Population Biology from the University of California. A year later he started as an assistant professor at the University of Toronto in the former Department of Botany, and since 2004 he is Professor in the Department of Ecology & Evolutionary Biology and Department of Entomology at Cornell. Anurag has won numerous awards including honors from several academic societies focused on biology, plant science, entomology, and ecology. He teaches courses at Cornell in Ecology and Biodiversity, Field Biology, and Chemical Interactions. His research melds questions on the ecology and evolution of interactions between plants and their insect pests, including aspects of community interactions, chemical ecology, coevolution. Integrating natural history, scientific theories, and interacting with diverse scientists, from students to citizens, is his passion. 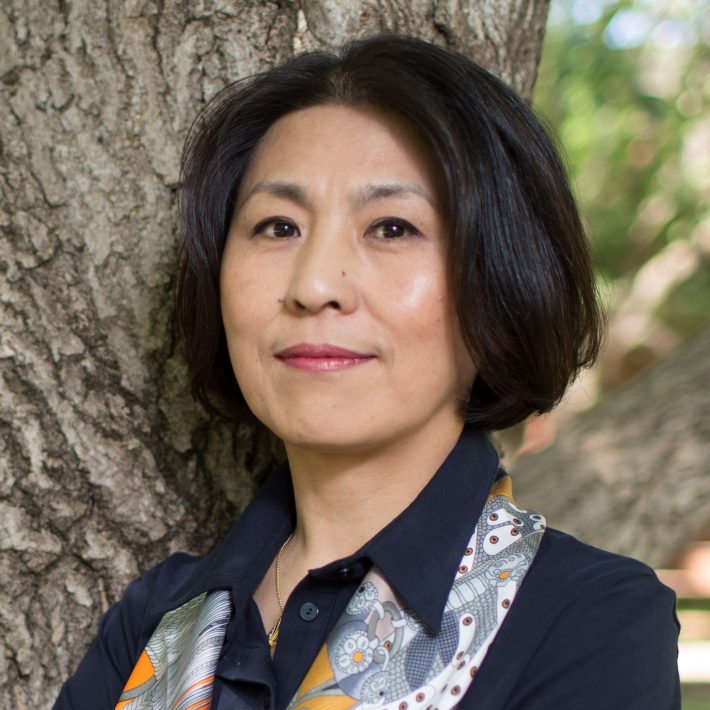 Xuemei Bai is a Distinguished Professor of Urban Environment and Human Ecology at the Fenner School of Environment and Society. Her research focuses on the science and policy of rapid urbanization and urban system sustainability. She has authored/co-authored over 100 academic publications, including several in Nature and Science. She is a member of the Earth Commission, co-leading its Working Group 5 on Translation and Method. She is a Co-Chair of Future Earth Urban Knowledge-Action Network. She is a Deputy Editor of Global Sustainability and serves on the Editorial Board of eight other international journals. Prof. Bai is a Fellow of Academy of the Social Sciences in Australia since 2017 and was named as one of the World’s 100 Most Influential People in Climate Change Policy in 2019. She is the 2018 Laureate of the Volvo Environment Prize. 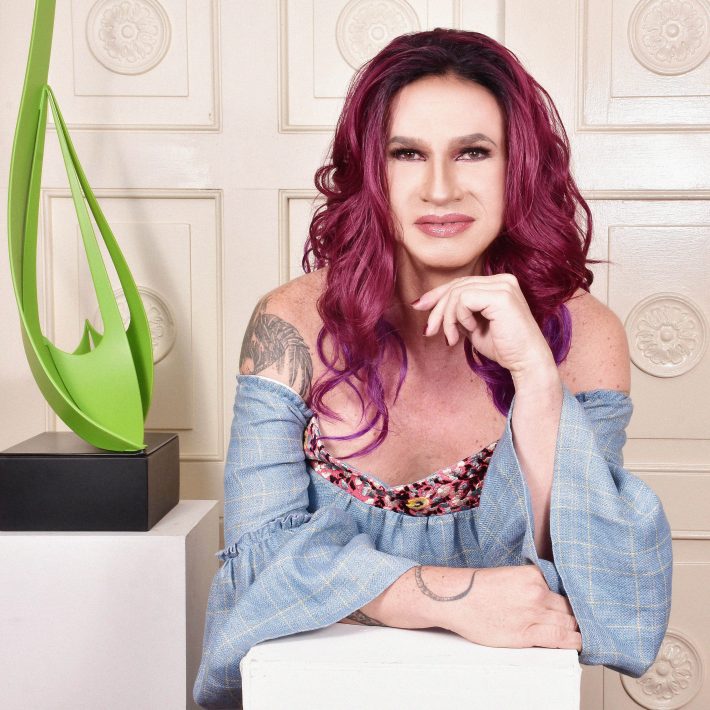 Brigitte Baptiste is a Colombian biologist graduated from the Pontificia Universidad Javeriana, with a Master’s Degree in Conservation and Tropical Development from the University of Florida. She is Honoris Causa PhD in Environmental Management of Unipaz. She was director for 10 years of the Alexander Von Humboldt Biological Resources Research Institute and currently serves as Chancellor of Universidad Ean, a higher education institution focused in sustainable entrepreneurship. She is considered an expert in environmental issues and biodiversity and she is an important leader in gender diversity, being recognized for her participation in international conferences related to these issues. She has also been a reference in achieving important bridges between politics, academia and science. She was chosen as one of the 25 global experts of the Intergovernmental Platform for Biodiversity and Ecosystem Services (IPBES). She currently chairs the IAI (Inter-American Environmental Initiative for Global Change) Science Policy Advisory Committee and is an active member of the Scientific Committee of the Global PECS Program (Ecosystem Change and Society). In 2018, she received the Fulbright for Excellence Award in Colombia and in 2019 the exemplary Colombian Environment category Award. 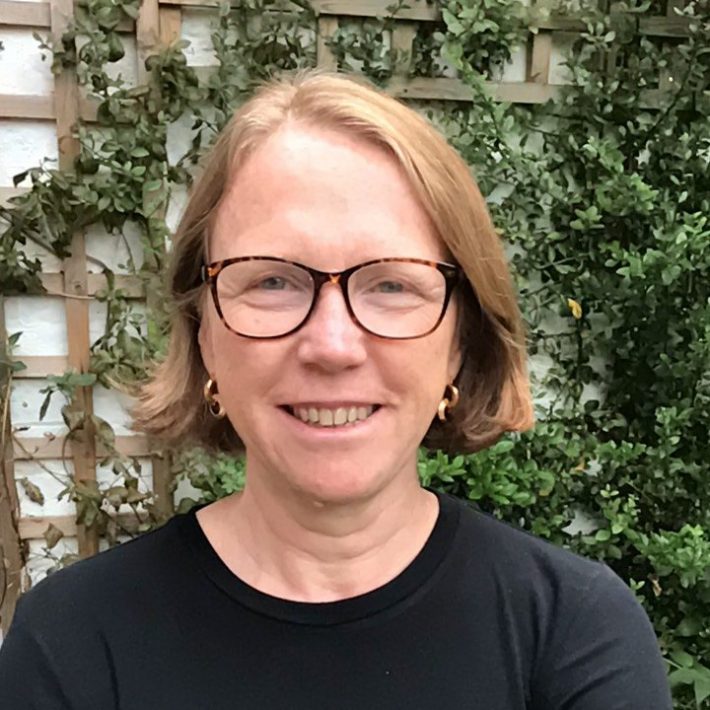 Jane Hill is a professor of ecology in the Department of Biology at the University of York (UK) where her research examines the interactive effects of climate change and habitat loss on biodiversity. She uses long-term records to reveal how species are shifting uphill and polewards in response to climate change, and how habitat fragmentation slows up range shifts. Jane examines ways to reduce biodiversity declines, e.g. through increasing habitat connectivity and improving sustainability standards for oil palm cultivation. Jane is a trustee of the British Ecological Society, where she chairs Publications Committee and helped organise Ecology Live! during lockdown. She received a Marsh/ZSL Award for Conservation Biology in 2011 and is an Honorary Fellow of the Royal Entomological Society. Jane is also involved in promoting women in science, e.g. leading the York Biology Department to an Athena SWAN Gold Award and helping run Soapbox Science York.

Helmut Hillebrand has worked in Kiel, Uppsala and Cologne before becoming Professor in Plankton Ecology in Oldenburg. Since 2017, Helmut Hillebrand additionally is the director of the new Helmholtz Institute for Functional Biodiversity at the University of Oldenburg. Understanding causes and consequences of biodiversity change is one of the core areas of his research, where he aims to link spatial and temporal dynamics of communities and the processes they are driving. His lab tests hypothesis embedded in ecological concepts (ecological stoichiometry, metacommunity and metaecosystem theory) using a variety of experimental tools (from lab microcosms to field and indoor mesocosms). Whereas this empirical research is mainly based in marine and freshwater ecosystems, Helmut Hillebrand is highly interested in cross-system generalisations, e.g., through quantitative syntheses in the form of meta-analysis. 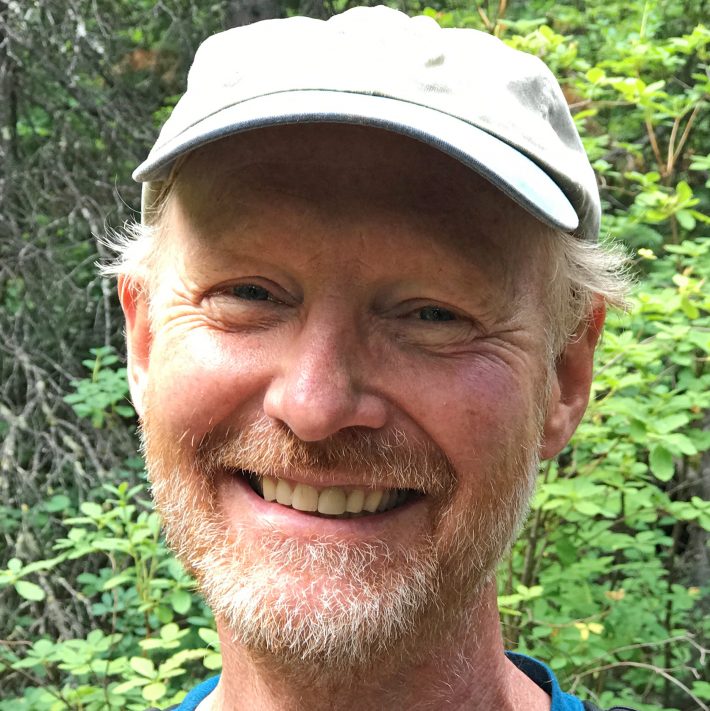 Tony’s work integrates theoretical and empirical ecology, using mathematical models to understand patterns of variation in ecosystems. His research projects involve different questions and different experimental systems, although they all involve temporal dynamics, spatial dynamics, or spatio-temporal dynamics – how things vary through time and space. One of his current projects investigates the midge population in Myvatn, a lake in Iceland, which shows large and unpredictable fluctuations. Another long-term project addresses the ecological and evolutionary dynamics of aphids and their natural enemies in agricultural ecosystems. Joining theory with long-term field projects will hopefully help us understand the seeming unpredictability of natural systems.