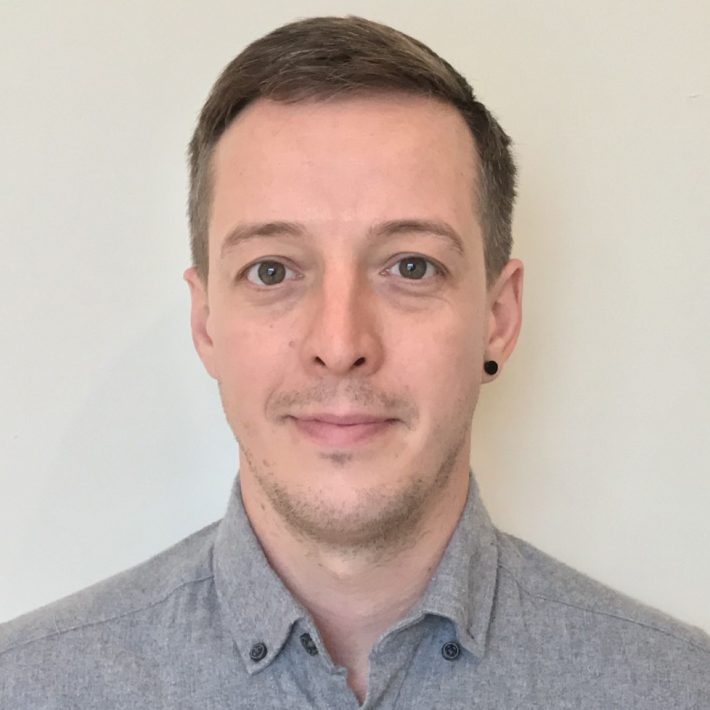 “I have really enjoyed being an active member of the BES since 2015. At the Annual Meeting in Ghent, someone suggested I may want to be on the Membership Committee as an early career representative, starting in 2018. I automatically said yes but soon after started to doubt my position and wondered if I would have the skills required for the committee.

“The first meeting I attended there were a number of very experienced individuals, some having been with the BES for decades. I sat and listened and took a few notes to gauge what would be expected of me and of the committee.

“Over this meeting I didn’t say too much, I just wanted to get a better understanding of what I would need to know. However, I was always asked if I had anything to say or any feelings on certain subjects, leaving me feeling included and empowered.

“By the time the next meeting arrived I had been and conducted a little bit of research on members’ thoughts and feelings on certain subjects, so when we covered certain topics I had an opinion and constructive information to share. These points were recognised, with some used as action points for the next meeting.

“The feeling I received from this was being part of something more than a member, I was now contributing to the society and developing it for fellow members.

“I look back and think that the thought of being on a BES committee was quite daunting as postgraduate student. I thought my voice may not mean as much as someone who has been with the society a lot longer.

“However, I realised quite quickly that I have a voice and can contribute as much as anyone else. I would highly recommend being on a committee. And feel free to get in touch if you have any thoughts or ideas on BES membership @ArronWatson86.”

We asked four of our BES committee members about their experience.

READ MORE about A BES committee? That’s not for me … is it?
Cecile Bacles

Committees are a great way for everyone to be involved in the running of the BES.

Committee membership is a great opportunity for networking with other professional ecologists.

We desperately need diverse voices and experiences to make sure we’re catering to the whole BES membership.