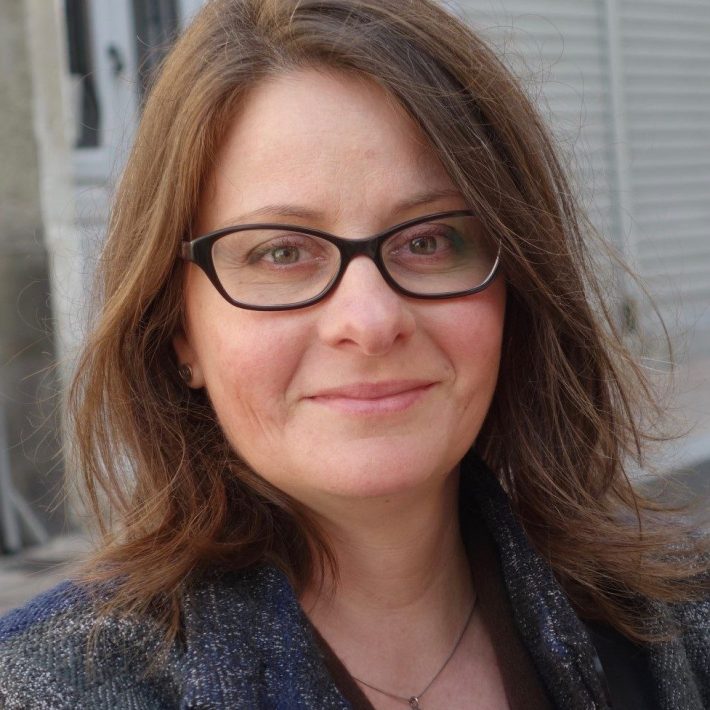 “Committees are a great way for everyone to be involved in the running of the BES.

“In 2010, then a young lecturer at the University of Stirling, I answered an open call for ordinary members to join the Publications Committee. I felt that it was a good time for me to be involved in wider activities of the ecologist community, so why not?

“I will always remember my first committee meeting in April 2011. I was moving back to my homeland, France, to reunite my family and I was in between research positions again. My fellow committee members were very well established professors of ecology in ever so prestigious British and North American universities, all senior editors of BES journals. And we had to make decisions about publication models, open-access, ‘cascade’ of papers with the launch of Ecology & Evolution, relationships with publishers, working with in-house jobs, millions in income and the future of the society.

“I was not good enough. I was not everything enough. I was not an associate editor, I had never even submitted a paper to a BES journal. A population geneticist: what did I know about ecology? In between jobs and … French! Hadn’t I made a mistake?

“In fact, I thoroughly enjoyed those eight years of engagement before my final committee meeting in October 2018. I learnt so much about academic publishing and I interacted with great scientists I looked up to in a friendly environment with the perk of visiting lovely London twice a year.

“I’d like to think that I also helped the BES by bringing a different perspective. A lot of issues discussed by Publications Committee surround the needs of ecologists as editors or authors, even those who do not yet publish in BES journals. Early career researchers who have never owned a reprint, not-so-early career researchers still looking for that elusive permanent position, international members and those specialising in emerging fields can all draw on their own experience to highlight perspectives representative of the wider ecologist community that may not be obvious to more established academics. Ordinary members sitting on Publications Committee are also the voice of members who are not involved in running the journals.

“The BES has made continuous efforts to increase diversity in the running of the Society: diversity of people, diversity of disciplines, diversity of careers. If you are tempted to join a BES committee but you feel that you are not ‘enough’, it may well turn out that you are exactly the right person for the task.”

We asked four of our BES committee members about their experience.

READ MORE about A BES committee? That’s not for me … is it?
Arron Watson

I was now contributing to the society and developing it for fellow members.

Committee membership is a great opportunity for networking with other professional ecologists.

We desperately need diverse voices and experiences to make sure we’re catering to the whole BES membership.