Another successful applicant found that their modest start snowballed into something a lot bigger, and instilled confidence in this early-career scientist.

“Since soils store more carbon than the atmosphere and vegetation combined, it is critical to understand how carbon is accumulated and lost in soil,” François-Xavier Joly explains. “These have paramount consequences on climate change.”

François-Xavier’s research at the University of Stirling strived to determine how the conversion of leaf litter into faecal pellets by soil animals affects decomposition. “Understanding the decay of dead organic matter, such as dead leaves, is of great importance as it returns carbon dioxide to the atmosphere and nutrients to the soil, allowing plants to prosper.”

The project went better than he expected. 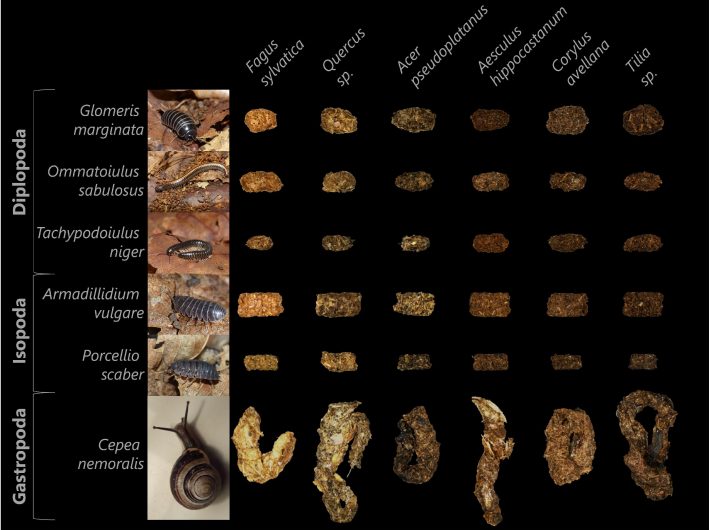 The research took off on social media, and Joly was invited to speak at seminars, workshops and research groups. This attention lead to the presentation of a review at the Soil Organic Matter conference in Australia.

He stresses that this small research grant allowed him to cultivate work in an area that is commonly overlooked, and enriched his personal and professional development as an early-career researcher.

“When submitting the proposal, I had less than two years of postdoctoral experience, with a self-confidence in my ability to do research sometimes shaken by the regular rejections that we face in academia. Obtaining this grant thus gave me a boost of confidence. It confirmed that my research ideas were interesting, solid and that I could develop independent ideas worthy of funding.”