Honorary membership is the highest honour we can give and it recognises an exceptional contribution at international level to the generation, communication and promotion of ecological knowledge and solutions. 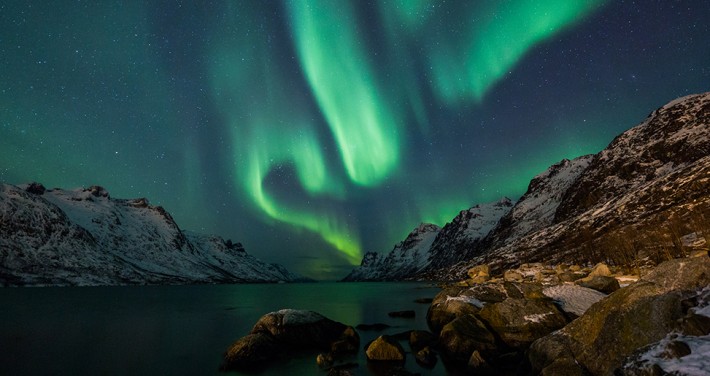 The number of Honorary Members at any one time is limited to approximately 1% of our total membership.

The Nominations Committee will consider the following criteria when considering nominations:

The nominations process for this award is currently closed.

The following people currently hold Honorary Membership because of their outstanding service to ecology:

Get all the up to date news about your community here.

Find out our membership offers and join the BES today