The Chico Mendes Prize is awarded biennially to the best Practice Insights article by an early career author in Ecological Solutions and Evidence. 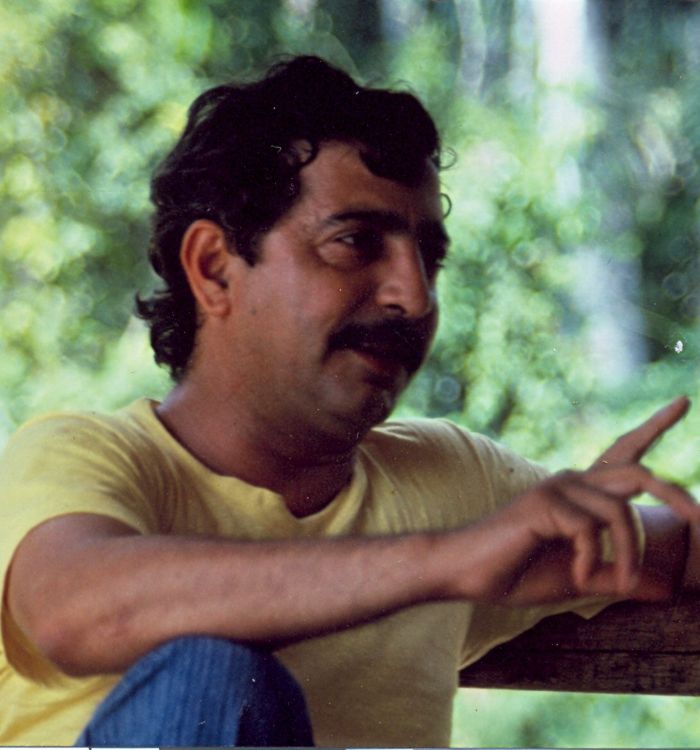 Chico Mendes was a Brazilian rubber tapper and environmental activist whose continued fight and defence for the Amazon rainforest, local labourers and indigenous peoples changed the course of conservation across Brazil.

Born into a generation of seringueiros (rubber tappers), Mendes grew up in the Amazon and became the voice of seringueiros throughout Brazil with his trade union activism and support for local communities. With increasing deforestation and expulsion of forest inhabitants, Mendes emphasized the need to establish reserves protected from destruction, and from which natural resources can be sustainability extracted to benefit local labourers and indigenous communities.

His work was internationally recognized with the UNEP Global 500 Roll of Honour in 1987, and after his sudden assassination just a year later, the Brazilian government posthumously established ‘Extractive reserves’ – a protected area from which its inhabitants have the right to practice traditional extractive practices, such as hunting and harvesting.

Ecological Solutions and Evidence launched the Chico Mendes Prize in 2021 during Chico Mendes Week (15-22 December) – which runs every year from his birthday to the day he was assassinated – in honour of his work and the work of on-the-ground practitioners around the world.

I am honoured with this tribute recognising the struggle and trajectory of my father, a simple rubber tapper, whose dream and determination changed the history of the Brazilian environment

– Angela Mendes, daughter and Coordinator of the Chico Mendes Committee

This biography is also available in Portuguese.

The Chico Mendes Prize is awarded every two years to the best Practice Insights article published in the journal by an ecological author at the start of their career.

In the absence of extenuating circumstances, ‘Early Career’ is defined as less than 5 years post- Ph.D. or -D.Phil. according to the date of the author’s graduation certificate, or less than 5 years’ work experience in environmental management according to the start date of first employment role. The winner of the Chico Mendes Prize will receive £250, membership of the British Ecological Society, and have the registration fees covered to attend the BES Annual Meeting if they wish to give a presentation on their work.

Ecological Solutions and Evidence also awards the Georgina Mace Prize for the best article published in the journal by an early career author, which is announced annually. 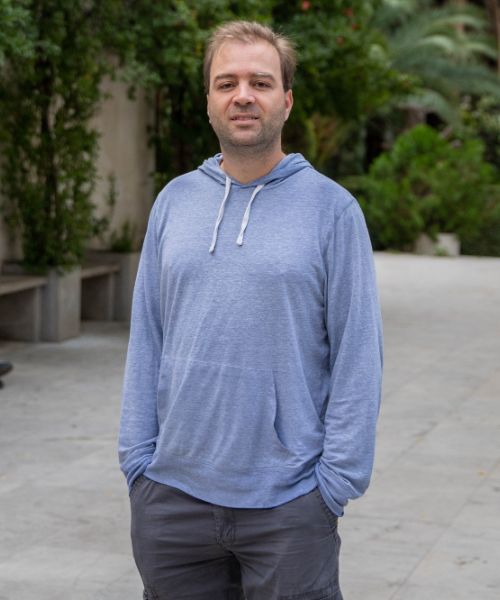 Public nature reserves are often the cornerstone of nature conservation but are usually limited in extent; restricted by private ownership of surrounding land with expansions met with increasing public opposition. Therefore expanding conservation efforts to privately owned land can play a key role in halting biodiversity loss and achieving global conservation targets. Such instances however are seldom reported and very little is known about the process of establishing a privately-owned conservation area.

In this Practice Insights, Alexandro Leverkus and colleagues share an inspiring case study of how a private land in central Spain became to establish itself as the Chico Mendes-Los Barranquillos private reserve. They detail the administrative and ecological hurdles that had to be overcome during the initial phases before outlining the ethical, biophysical, economic, social-cultural and governance factors that led to the successful reserve that is maintained to this day. The article not only highlights how conservation-orientated management of private lands can be achieved successfully, but share recommendations for government agencies to help foster private land conservation by reducing the bureaucratic barriers and providing technical and financial incentives.

As surprised as the authors and journal Editors were by the serendipity of awarding the inaugural Chico Mendes prize to an article about the Chico Mendes-Los Barranquillos reserve, the Editors all agreed that Alex’s article embodies what the prize is about – celebrating the work of on-the-ground practitioners around the world. Editor-in-Chief Marc Cadotte highlighted how management interventions and policy instruments on public lands are frequently under the microscope of policymakers, researchers and environmental advocates, but case studies like this can not only demonstrate the potential of establishing private reserves, it showcases the benefits to both community and environment.

Alex coupled his love for nature and desire to help solve the environmental crisis by studying environmental science around the world, building up his experience studying in Melbourne, London and Granada, where he obtained his PhD in ecology. His main research area is in natural disturbances but, completely unrelated to his studies, was profoundly inspired to write this article after learning about the landowner’s commitment to protecting wildlife at his personal expense and ultimately obtaining an official protected area status to perpetuate conservation on the reserve.

Find the winning article as well as the shortlisted papers for the 2021 Chico Mendes Prize in this virtual issue.

Annual prize for the best paper by an early career researcher published in Ecological Solutions and Evidence.