Key questions in ecology can be tackled with long-term biodiversity data which span decades or centuries, and a large research grant was awarded to Dr. Joanne Littlefair, a postdoc at McGill University in Canada, who sought to explore such questions. 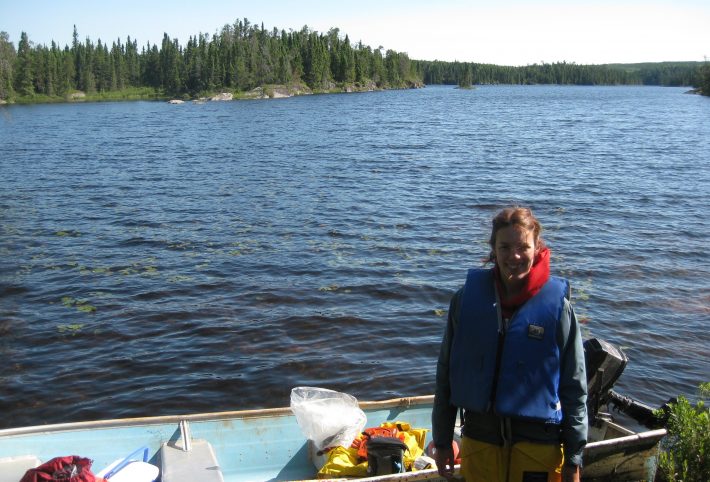 “When organisms die after living in a lake, they form sedimentary material which accumulates year upon year,” she explains. “These layers can be examined by taking cores of the lake, and tiny organisms can be studied, often with microscopy. This can help scientists to understand present-day biodiversity patterns, make predictions about the future, and understand the impact that human activities are having on the world.”

Biodiversity monitoring schemes which collect detailed data on species were typically established towards the end of the 20th century; however, this cannot tell us anything about biodiversity before humans began changing ecosystems through agriculture, climate change and urbanisation. Therefore, scientists need a way of seeing into the past to answer these questions.

As well as looking into the past, Joanne’s work aimed to find ways to measure species that cannot be investigated using microscopes, like fish. “Recent developments in genetic techniques mean that we can detect traces of DNA archived in sediments (sedDNA) and potentially use this to reconstruct past communities of organisms that cannot be recovered using traditional techniques,” she continues. 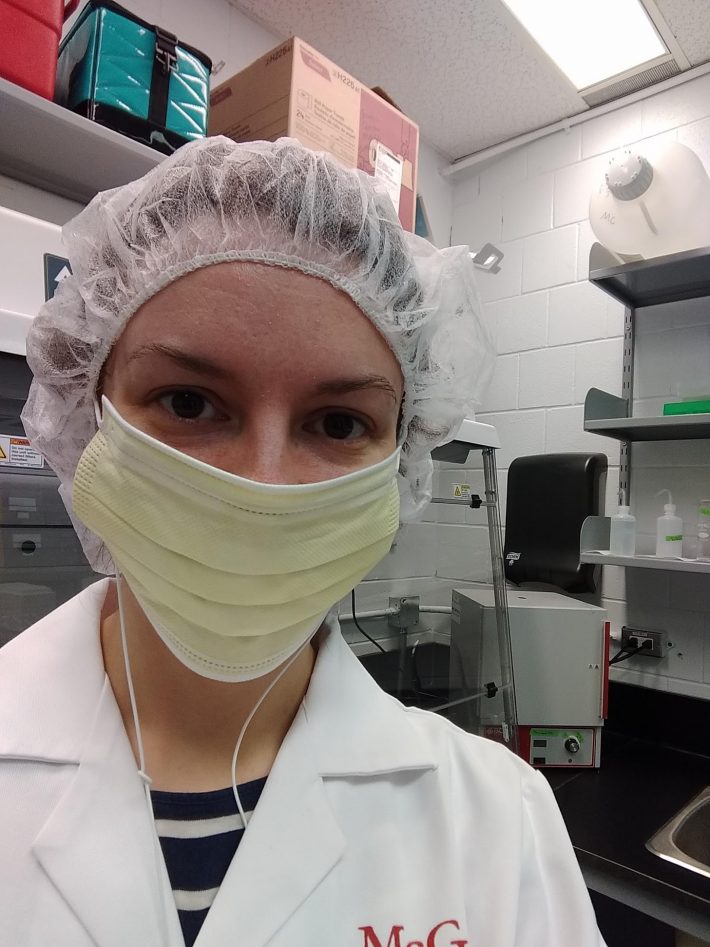 “However, very few ground-truthed studies exist in which we can compare changes in sedDNA against recorded changes in biodiversity due to the lack of long-term monitoring.”

Her project is based with the Experimental Lakes Area, a long-term research station where ecologists have performed experimental manipulations of the lakes that reflect human activities over 50 years, such as eutrophication (when excessive nutrients cause dense algae growth), acidification and the introduction of species.

These activities caused changes in the types of animals present, especially fish and zooplankton, and some animals have completely disappeared from the habitats as a result of these manipulations.

“We will collect cores from four lakes which underwent experimental manipulations by the Experimental Lakes Area, and two lakes which were left undisturbed,” Joanne reveals. “As some of these manipulations occurred decades ago, we will compare changes found in sedDNA with data collected at the time. We will isolate and sequence short stretches of DNA which will tell us which fish and zooplankton species lived in the lake at different points in the historical record.” 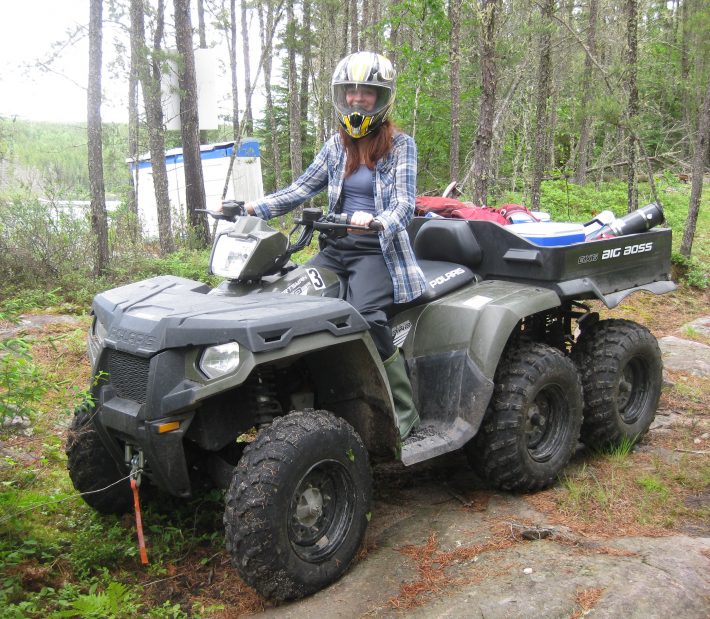 This will be the first study ever to examine multiple fish species with sedDNA, and amongst the first to ground-truth sedDNA against known historical changes.

Joanne says the funding provided personal impacts as well as advancing ecological science. “It was absolutely fantastic to win this award as an early career researcher and it’s really exciting to have BES fund my own research projects. It’s helping me gain scientific independence and leadership skills.”