From Leicester city centre to north Eleuthera in The Bahamas, another outreach grant was awarded to Dr. Owen O’Shea, who offered three summer research programs for local children, from the ages of 8-16.

Owen used an existing research project to deliver marine science education to young people in the community. “My study focused on a sub-population of Caribbean octopus (Octopus briareus) in a saltwater lake called Sweetings Pond, on the island of Eleuthera in the central Bahamas,” he explains.

“Given the ecosystem’s unique and closed ecological community, Sweetings Pond has the potential to act as a ‘natural laboratory’ to explore further questions about marine insular systems and their influence on species populations whilst providing socio-economic value to The Bahamas.” It was therefore perfect for an educational outreach scheme. 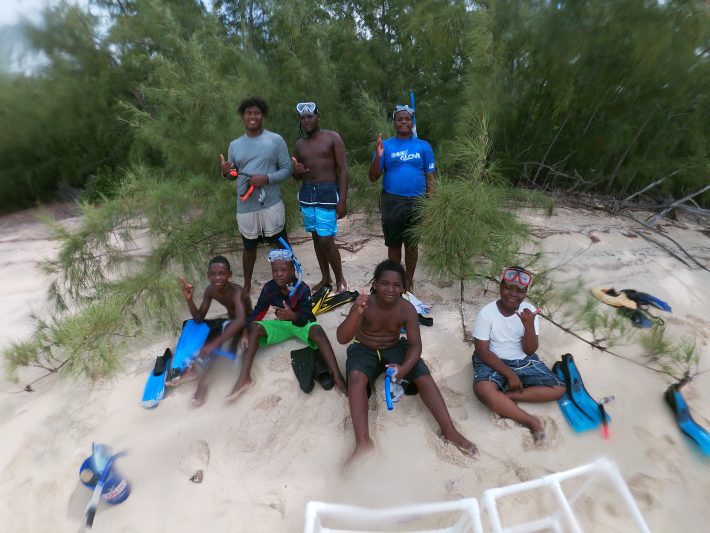 Over the program, students were directly involved in the data collection processes of such a study and were taught a variety of field skills. They finished the program by presenting their projects to their community. “Consequently, both young people and the wider community engage with their local ecosystems and the academic process,” Owen adds. “At the same time, they are able to stimulate personal growth essential for their future.” 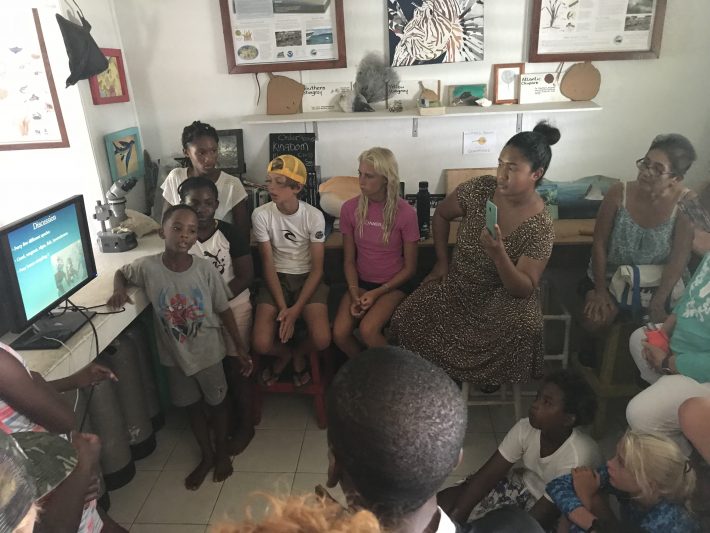 “Perhaps one of the most satisfying, and somewhat unseen elements of these programs, was that outstanding students from earlier cohorts expressed interest in joining subsequent cohorts. We found the effective delivery and mentorship of younger Bahamian students increased when we introduced experienced students as assistant instructors.”

Owen emphasises that the BES funding was integral for the project’s success.

“The contribution by the BES to our work this summer has been critical in changing young people’s prospects and older people’s perceptions about ecology, particularly in such a small island community where resources tend to be exploited.”