“The project is pertinent not only to my country Rwanda, but also to the wider region where increasing human population remains a major driver of biodiversity loss.”

Marie Laure Rurangwa, who is pursuing doctoral studies at the University of Oxford, aimed to find out how land-use changes have affected bird communities in and around the Nyungwe National Park in Rwanda. 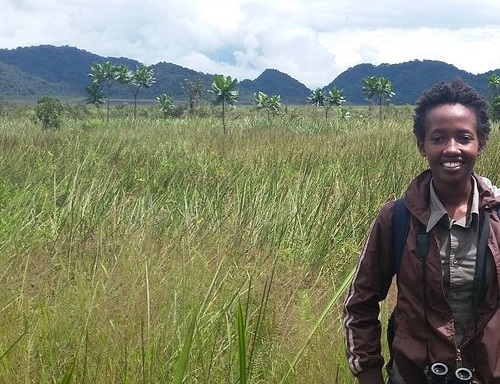 “Human activities, mainly agriculture expansion, the setting up of commercial non-native forests and human-induced forest fires all affect the diversity of birds,” she explains.

“Some initiatives to rectify habitat loss, such as agroforestry and restoration of burnt areas, were also studied to ascertain their success for recovering and maintaining the diversity of birds.”

“The project found that intact parts of the landscape had the highest species and phylogenetic diversity, while non-native forests had the lowest of forested sites,” says Laure. 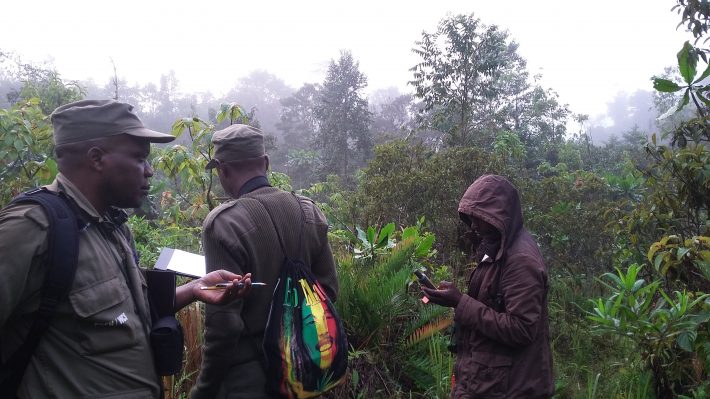 “The farming system with a variety of crops and trees supported the highest species, and phylogenetic diversity in comparison to monocultures of tea. Restoration of certain heavily fire-degraded areas was carried out from 2003 to 2011. Overall, restored sites had recovered approximately half the number of bird species found in pristine sites.”

Conclusive results can aid conservation efforts for restoring sites, and inform policy regarding whether to implement industrial farming or agroforestry.

This research will inform reports written for the institutions in Rwanda in charge of protected area management and conservation, and Laure has also given presentations and talks on the findings. 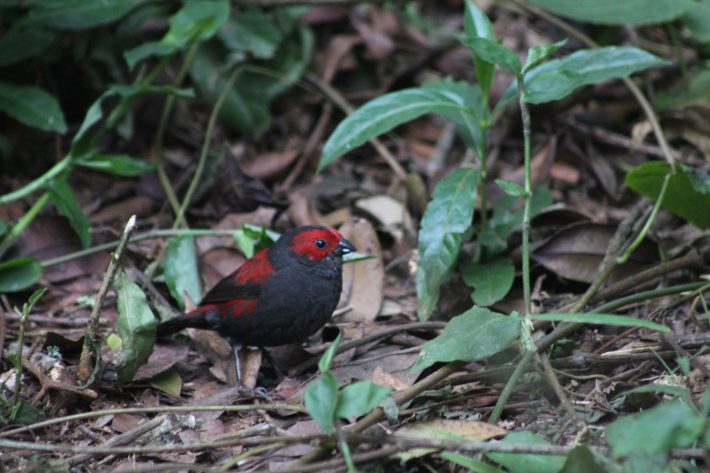 The grant not only lead to successful fieldwork but had impacts beyond research.

“Through this project, I had the opportunity to give talks to audiences dominated by the youth,” Laure reveals. “At each opportunity, I used my story to inspire young people, particularly women, to embrace careers in ecology and conservation, a field that is still dominated by men.”