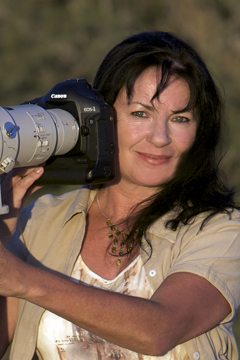 Gabriela Staebler is a German Photographer whose love and passion for wildlife is mainly for the wilderness of Africa, about which she has published several coffee table-books. She has been working for 30 years as a professional Wildlife Photographer, achieving many award-winning National Geographic photographer works, and working for international magazines, books and calendars. 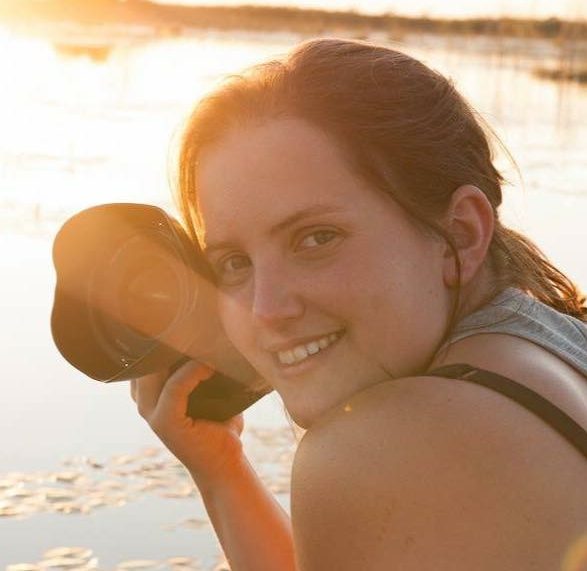 Laura Dyer grew up in South Africa and developed a passion for wildlife photography and the natural world while studying at university, spending all her holidays on safari honing her skills. She has an affinity for animal portraits, and a special love of leopards. When not in Africa she can be found living in the UK, or travelling the world in search of wildlife. 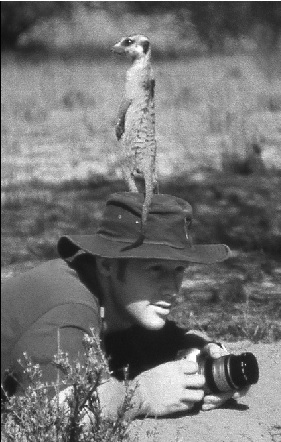 Matt is an underwater photographer and marine biologist. Most of his work is based in the UK with a focus on conservation, often offering new perspectives on both familiar and forgotten species. Matt’s images and film have been published online, in international books, newspapers and magazines and have featured on television. Matt’s photography has won several major competitions including the British Wildlife Photography Awards in 2012 and the British Underwater Photography Award in 2015. 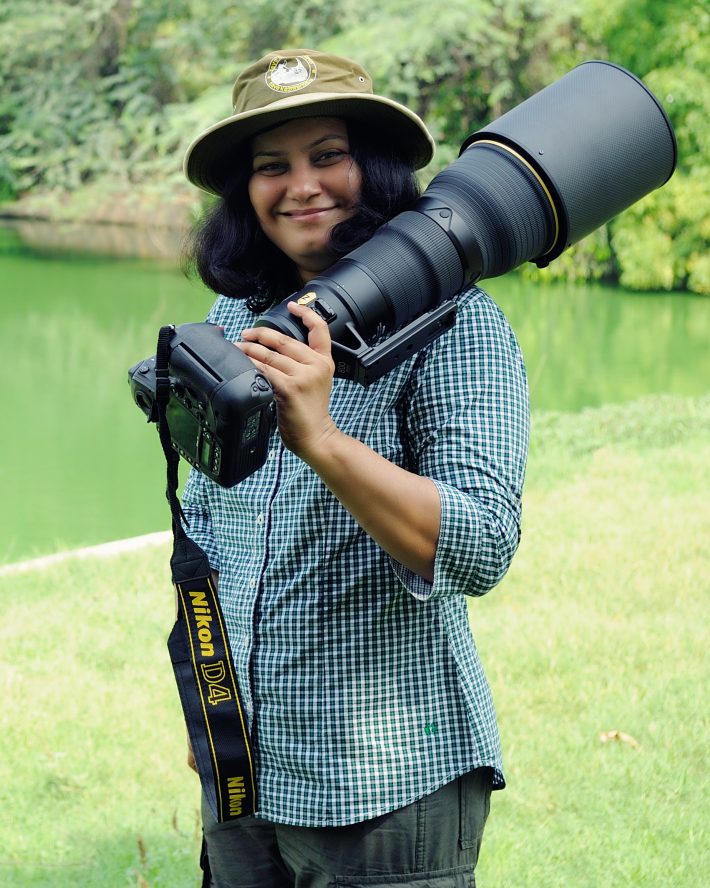 Rathika Ramasamy is passionate about birds and a specialist in bird photography. She documents birds and animals through her photographs using a blend of technical excellence and a captivating story. Her work has been appreciated and featured in several national and international publications as well as exhibitions, and she regularly conducts wildlife photography master classes in the field in order to cultivate new talent. 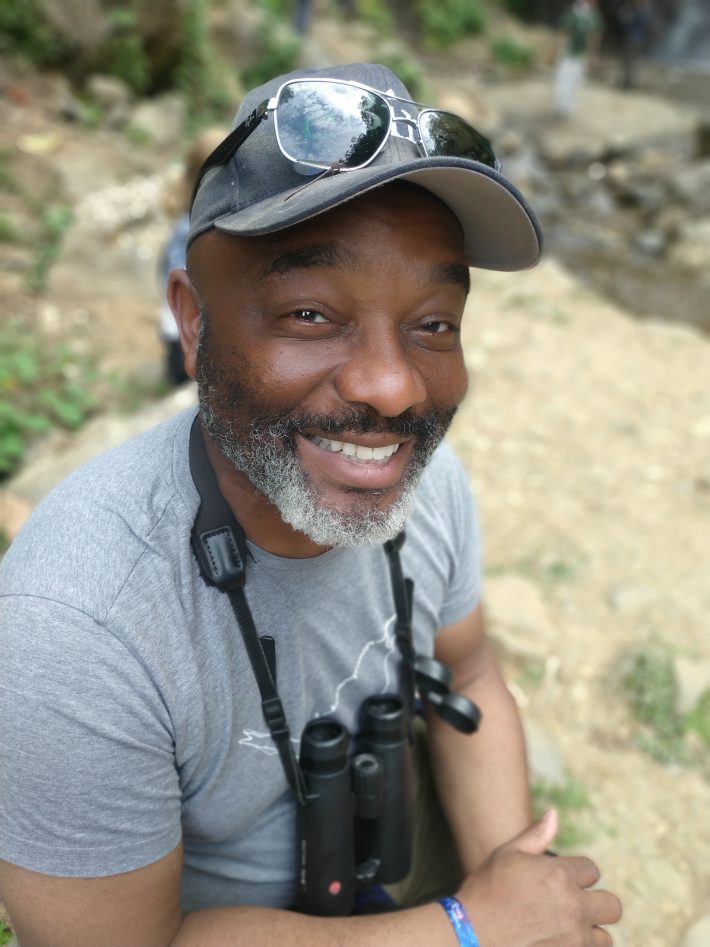 David Lindo – also known as The Urban Birder – is a broadcaster, writer, speaker, educator and bird tour leader. His mission is to engage city folk around the world with the environment through the medium of birds.