Our summary of the evidence from the Brexit and Science Inquiry. 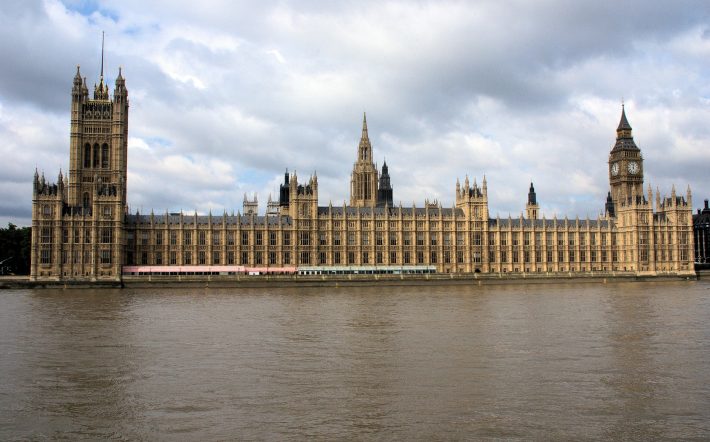 Over the last few weeks two sessions with oral witnesses were held by the House of Commons Science and Technology Select Committee inquiry into the implications and opportunities of leaving the European Union for UK science.  Jo Johnson also gave evidence to the committee you can read our blog here.

The value of science and research for society and the economy were recognised throughout, reinforcing the argument for science to have a voice during the negotiation process. Witnesses advised the committee to recognise the value of existing frameworks and processes, such as the free movement of people. Witnesses requested that the current funding, regulatory and collaborative frameworks should be maintained. Some suggested the freedom of movement for skilled workers, while all highlighted the importance of access to markets. Witnesses emphasised the need for UK research to match the ambitions of EU research, suggesting that funding previously received from the EU should also be matched.

Some other reoccurring themes included:

The prevalence of uncertainty

Voting to leave the EU has brought about much uncertainty. Witnesses suggested that:

Collaboration must continue and be encouraged

Funding is not the only benefit research gains from the EU. People are of tremendous value. All researchers should continue to feel welcome. Witnesses sought reassurance that there would be no discrimination of UK scientists involved in EU collaborations.

If links with the EU are weakened, the UK could be a less attractive place to study or work for non-EU scientists. It is also important for the UK to encourage UK scientists to stay.

An ‘Enhanced Association’ is desired

Access to the same funding and research opportunities is just part of the desired outcome; maintaining influence is vital. Post Brexit, researchers would like the opportunity to lead on bids, set priorities for funding and have an input on regulatory frameworks to be guaranteed.

What can we learn from the Swiss exit? Professor Martin Vetterli gave advice on the exit negotiations and process.

Switzerland dramatically changed their relationship with the EU in 2014 with a vote to introduce quotas for all migrants. They were excluded from the Horizon 2020 process for two months. Regulations had to be harmonized with EU legislations to be involved in EU single market. Professor Vetterli warned the UK not to be arrogant when they enter negotiations.

Concerns that scientists are perceived as another kind of elite

The Brexit result raises some questions about the relationship between the public and academics. During in the evidence session, it was suggested that scientists need to engage with the public more effectively or risk appearing elitist. The Committee is also exploring science communication; you can read our response here.

Science is done by humans for humans and provides solutions and drives progress and economic growth. – Ottoline Leyser

We can also afford to have some optimism

A risk assessment of Brexit

The Committee is also collecting evidence for a Risk Assessment of leaving the European Union. The Committee is seeking information on risks, their causes, consequences and impacts on the quality and scale of UK science, and what mitigation measures could be taken to reduce the likelihood or impact of risks. Details of opportunities generated by leaving the European Union and their causes, consequences and impacts, and how to increase the likelihood of these opportunities would also be welcomed. The committee also desire insight into whether risks/opportunities are mutually reinforcing or mutually exclusive and what indicators of risks could be tracked throughout the negotiation.

We welcome input from our members: if you would like to contribute to our inquiry response, or raise your views or priority concerns, please contact Ben Connor, Policy Manager.