Accommodation and travel options to help you plan your trip to Edinburgh. 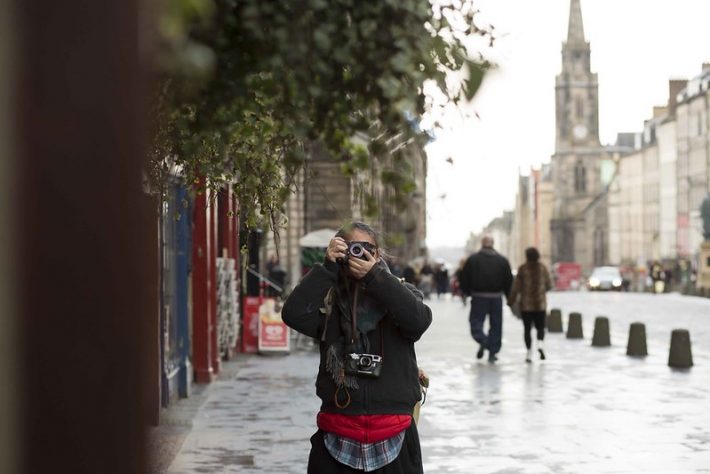 All accommodation and travel plans are to be made by delegates independently. We have provided some information below to make planning easier and if you have any questions, please get in touch with our Events Team.

To help you plan your trip to Edinburgh, we have now published an overview of the in-person meeting, which outlines key timings.

Edinburgh is an extremely popular destination city, especially near Christmas and as a result hotels fill up quickly. We highly recommend you secure your accommodation and make your travel plans as early as possible.

Attached under the “Useful documentation” heading at the end of this page you can find advice on booking accommodation as well as a list of options located within a walking distance from the conference centre.

Edinburgh airport is one of the UK’s fastest growing airports, and the busiest in Scotland. The airport serves 122 domestic, European, and international destinations. You can travel from the airport into the city by taxi, tram, or bus.

The taxi service from the airport into the city centre will take approximately 20 minutes – depending on the time of day – and costs around £15. Taxis can be found at the taxi rank directly outside the terminal building.

Edinburgh Trams run between the Airport and York Place – in the centre – every 8-10 minutes Monday-Saturday, and every 12-15 minutes on a Sunday. The first tram departs the airport at 06:15, and the last at 22:45.

The Airlink 100 operates a frequent bus service (every 10 minutes at peak times) between Edinburgh Airport and the city centre, with designated stops en route. The service starts at 04:30 and runs until 00:22 at night, with the journey taking 20 minutes. Tickets cost £4.50 single and £7.50 return. Delegates are advised to disembark at Haymarket Railway Station and to follow signs for EICC on foot (5-minute walk).

The N22 bus also departs from outside the Airport entrance and runs every half an hour through the night until the Airlink service starts again.

The Edinburgh Tram route stretches 14km from St Andrew Square in the city centre to the Airport. There are also tram stops at all 4 railway stations. The closest tram stop to the conference centre is Haymarket.

Within the city, Lothian Buses run 50 regular services and night buses from midnight to the early hours. We recommend you use either Google/Apple maps or download Citymapper to help you plan bus journeys around the city.

Despite being a port city, passenger ferries do not run to and from the city. If you want to travel via ferry, you can travel to the west coast of Scotland at Cairnryan, or to ferry ports in the north of England such as Liverpool and Newcastle. Each of these ports connect to Edinburgh via rail and bus.

The two main driving routes to Scotland from the south are via the east of England on the A1, or via the west using the M6, A74 (M) and M74.

The A1, which passes by Peterborough, Doncaster, Newcastle, and Berwick-upon-Tweed, gives you the option of branching off onto the A68, which takes the hilly but scenic route over the border at Carter Bar and adds an hour or so to the journey time.

The M6 route, which goes around Birmingham, between Manchester and Liverpool and on to Carlisle, offers at least dual carriageway driving the whole way.

If travelling by electric car, you can find charging stations on your route by using websites such as Zap Map and Electric Highway. 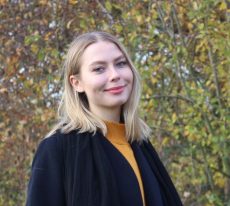