At the core of the meeting, there are four internationally renowned plenary speakers. 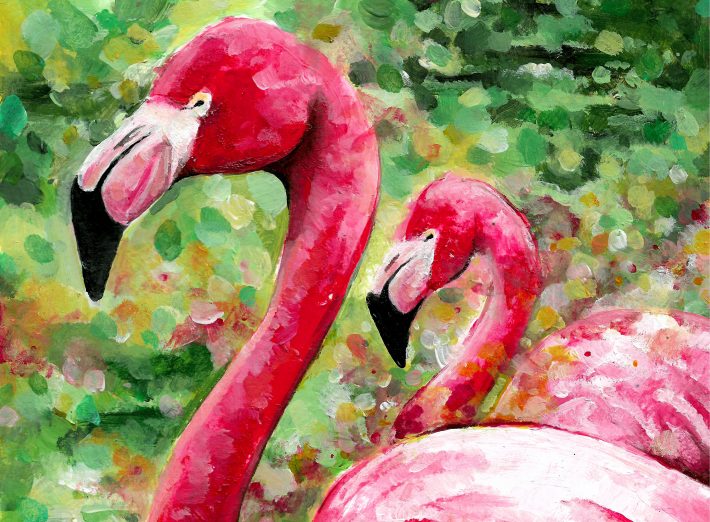 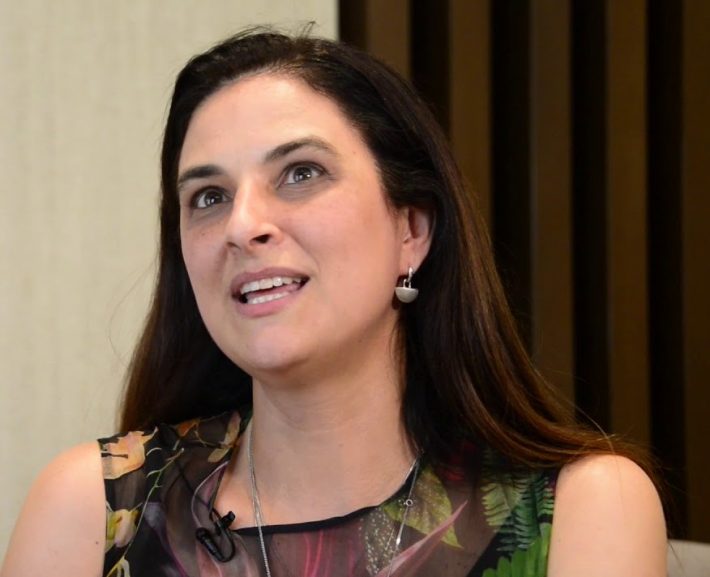 Lúcia Lohmann is currently a Visiting Professor at the Department of Integrating Biology of the University of California, Berkeley (USA), and a professor in the Department of Botany at the University of São Paulo (Brazil). She co-coordinates the NSF-NASA-FAPESP funded project “Assembly and evolution of the Amazonia biota and its environment: An integrative approach,” which aims to understand how the Amazon basin was assembled over the last 30 million years. She was recently selected as the new Executive Director of the Association of Tropical Biology and Conservation (ATBC), which fosters the scientific understanding and conservation of tropical environments.

Lohmann graduated from the University of São Paulo with a Bachelor’s degree in Biology (1995), and obtained her Master’s and Doctorate degrees in Ecology, Evolution and Systematics from the University of Missouri-St. Louis (1998, 2003) with a specialization in Tropical Biology and Conservation. She was a post-doctoral fellow at the Center for Conservation and Sustainable Development (CCSD) at the Missouri Botanical Garden (2004).

Her primary research interest is to understand patterns of diversity and biogeography in the Tropics, and apply this information to establish sound conservation plans. Her research is highly integrative, combining components of classic taxonomy, phylogenetics, molecular biology, ecology, evolutionary biology, and conservation. A lot of her research focuses on the Bignoniaceae, a key component of Tropical forests and a great model for understanding patterns of diversification in this region. Information from this plant family is then combined in cross-taxonomic analyses aiming at understanding the drivers of biological diversity as a whole.

University of Oxford. Past President of ATBC, long time Member of BES and gtö. 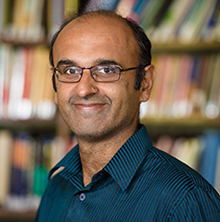 Yadvinder Malhi is Professor of Ecosystem Science at the School of Geography and the Environment, University of Oxford and Director of the Oxford Centre for Tropical Forests. His research interests focus on the interactions between tropical terrestrial ecosystems and global change, and how tropical ecosystems and their biodiversity and functioning can best be maintained in the context of global change. He founded the Global Ecosystems Monitoring (GEM) network of intensive monitoring plots across the tropics, spanning the Americas, Africa and Asia. He also has a major interest in capacity-strengthening and connecting students and researchers across the tropics, and at this meeting will also be representing the Africa Chapter of the Association for Tropical Biology and Conservation (ATBC). He is a Fellow of the Royal Society, and in 2018 was awarded the Patron’s Gold Medal of the Royal Geographical Society for his work on tropical forests and climate change. He is past-president of the ATBC. 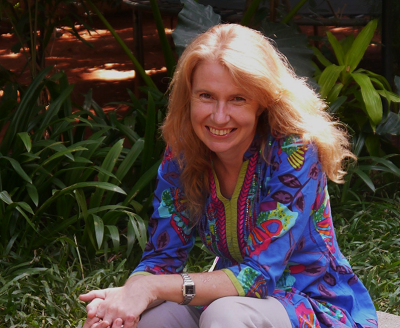 Kim McConkey is an independent researcher affiliated with the National Institute of Advanced Studies (Bangalore, India) and the University of Nottingham, Malaysia Campus. Her primary research interests are in animal-plant interactions across tropical Asia and the Pacific and its relevance to forest and wildlife conservation. Based in this region for the last two decades, Kim has been involved in research on frugivory and seed dispersal in Indonesia, Malaysia, Thailand and Tonga.

Kim obtained her PhD from the University of Cambridge (UK) and conducted postdoctoral research with Victoria University (NZ). In 2003, after a contract with UNEP-WCMC, she moved to India with her husband. She decided to pursue an independent research career that would allow her to balance her time with research and raising her two boys, 5 dogs and 1 horse.

Kim is working to increase an understanding of plant-animal interactions in students and young researchers in Asia, by initiating frugivory-seed dispersal workshops in different Asian countries (jointly with a colleague). Her recent efforts are focused on understanding how animal behaviour and variation within populations impacts seed dispersal processes and responses to disturbances, and she has worked to varying extents on a range of mammals including bats, primates, elephants, squirrels and deer. 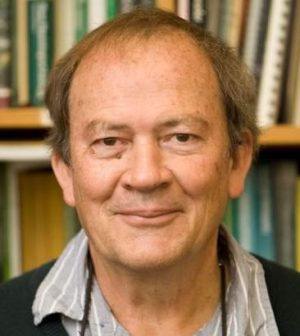 Professor William Bond is an ecologist with broad interests in the processes most strongly influencing vegetation change in the past and present, including fire, vertebrate herbivory, atmospheric C02 and climate change.

Bond obtained a PhD degree in ecology at the University of California, Los Angeles in the US in 1987. He started out as a scientist at the forestry department, Saasveld Forestry Research, and later moved on to the University of Cape Town where he is now an emeritus professor in biological sciences after serving for four years as chief scientist at the South African Environmental Observation Network.

Bond has served on the boards of the South African National Botanical Institute and of Cape Nature, and on the editorial boards of several journals. In 2013, he was elected a foreign associate of the US National Academy of Sciences. He is frequently invited to give talks at international conferences and symposia, and has reviewed for many journals.

He has authored and co-authored over 200 papers and three books. He has been invited to co-author and contribute to several pieces, including a completely new introductory book on world fire, an article on fire ecology for an Encyclopaedia of Biodiversity and a “topical insight” on global fire for the new edition of Strasburger’s Plant Sciences.

Bond’s research has had significant impact on different areas of ecology at different phases of his career and he was ranked by Thomson Reuters as one of the top 3 200 most influential researchers around the globe. 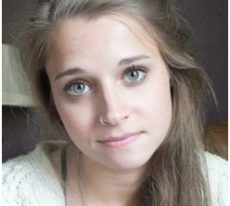