The newest addition to our Ecological Issues series – ‘The Impact of Extreme Events on Freshwater Ecosystems’ was last week presented at the Scottish parliament along with a Scotland specific policy briefing, featuring several case studies from across the country. The event, which followed the Westminster launch of the series back in June, was part of the BES’s ongoing centenary program. The Scottish launch, sponsored by Mary Scanlon MSP, was attended by over 50 people and provided the opportunity to raise awareness about the problems freshwater environments face from extreme weather events, which are predicted to increase in frequency as a result of changing climate.

Mary Scanlon introduced the document and spoke about her role as species champion for the freshwater pearl mussel, a species whose exacting requirements has led to population declines as a result of extreme events. Juliet Vickery, chair of the BES’s public and policy committee, then spoke briefly about the success of the Society over the last 100 years and outlined the BES events which have been taking place throughout Scotland during this centenary year.

The reception had a double purpose with Professor Rob Brooker, of the James Hutton Institute, using the opportunity to raise awareness about the recently launched BES Scottish Policy Group, whose aim is to increase transparency between the ecological community and Scottish policy makers. He also highlighted the importance of learned societies such as the BES in bringing environmental problems to the attention of MSPs, in the hope that future environmental policies can be based on sound scientific evidence.

The details of the Ecological Issues document were described in our earlier blog post.

The Scottish executive summary provides specific examples of extreme weather mitigation taking place in Scotland. One such case study focuses on Natural Flood Management taking place in the internationally important Insh marshes where the RSPB now manage the site for the benefit of biodiversity and to protect the downstream community from flooding. The reserve adds to the local economy through tourism, while the construction of similarly effective flood defenses was estimated at around £1.3M.

Another case study looks at the Sustainable Drainage Systems (SuDS) whose demonstration on the edge of Dumfirmline has provided detailed research opportunity for the use of SuDS across the UK. A network of retention basins, swales, detention ponds and wetlands have been incorporated into the development of the Dumfirmline Eastern Expansion, these systems are intended to reduce runoff and increase ground water recharge, ultimately increasing pollution retention at the site.

This latest edition to the Ecological Issues series shows that through innovative management techniques, resilience of freshwater systems to extreme events can be maximised and benefits to society will also result. The success of the Scottish event and the positive response received from MSPs and practitioners alike further highlights the importance of this document and the role of the BES can play in the development of Scottish environmental policy. 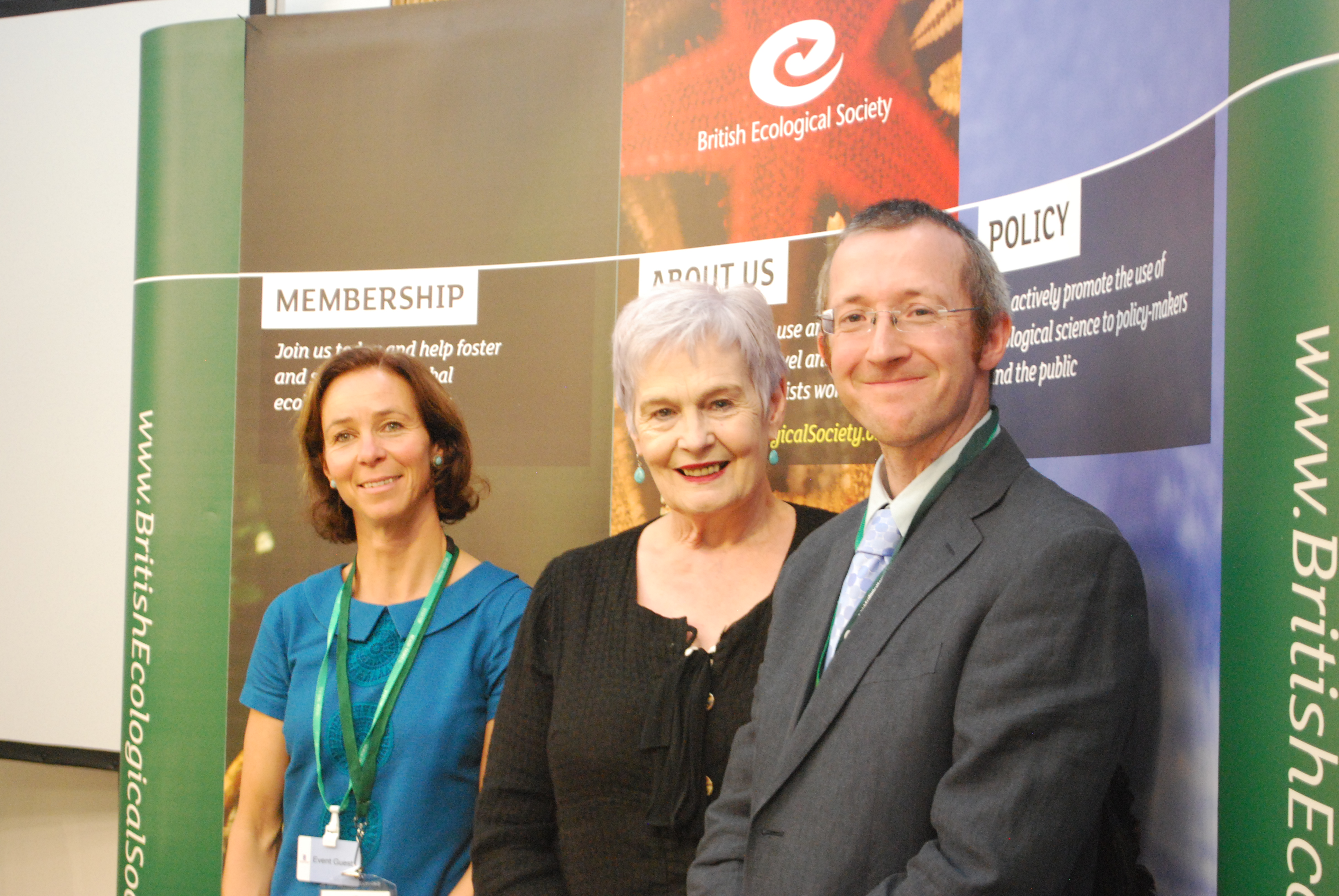 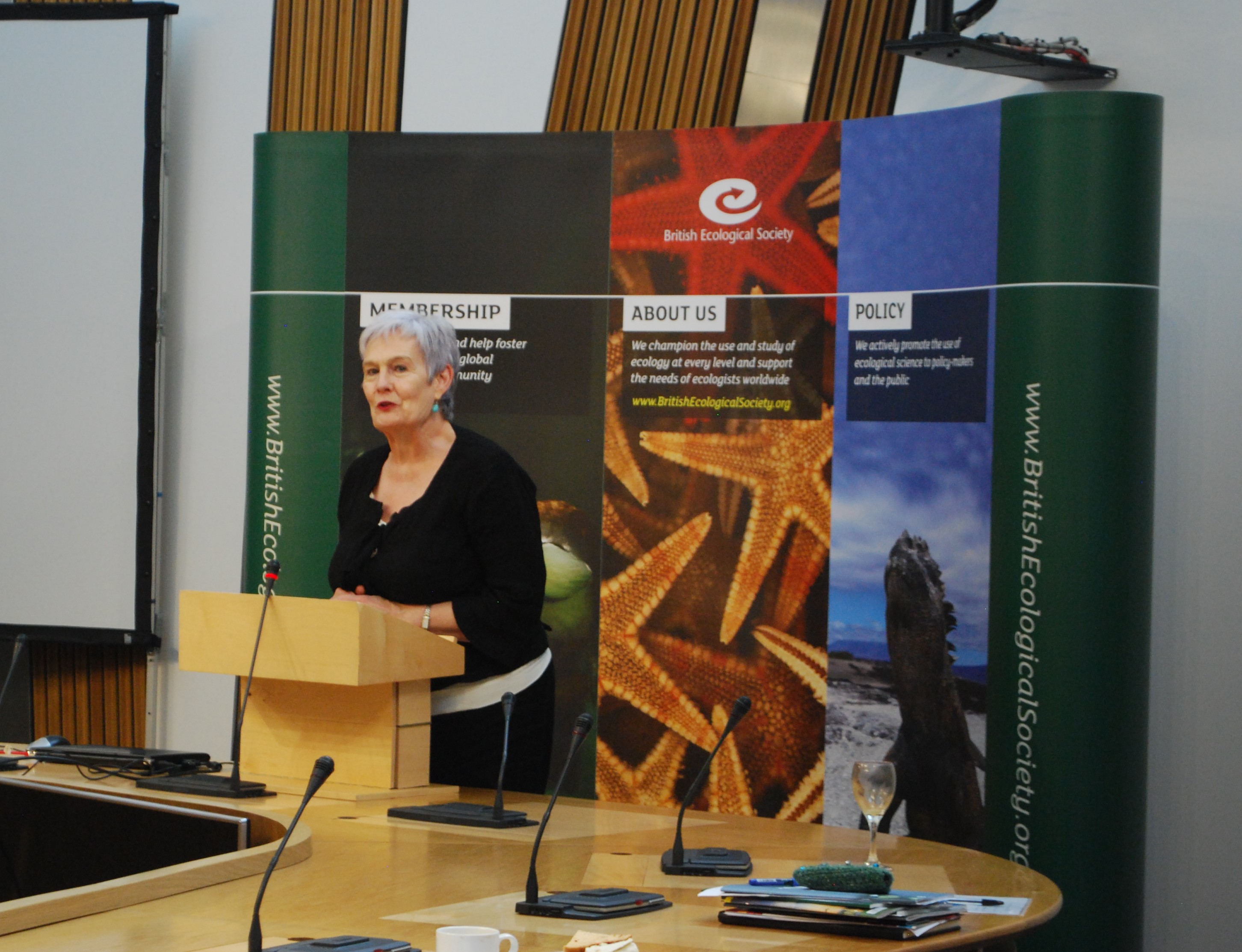