I provide an international perspective about similar initiatives outside UK. 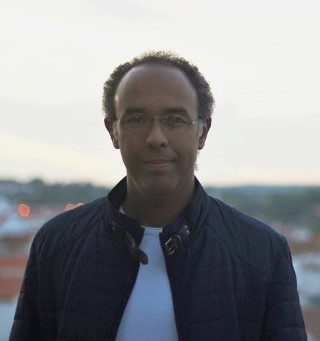 I am a forest ecologist originally from Brazil and currently based in Frankfurt, Germany.

In my research I to try to understand aspects related to functioning of terrestrial ecosystems, climate effect on tropical biodiversity and the relationship between biodiversity conservation and socioeconomic factors. I am particularly interested in tropical forests, as they represent the most species-rich biome in the world, play a vital role in stabilizing the global climate and are essential for the indigenous and native communities who depend on its natural resources for their survival. I also have been involved in initiatives such as the REED Ecological Network and the ODU Initiative to promote diversity in science.

I try to support different activities and also provide an international perspective about similar initiatives outside UK. As systemic racism and under-representation of minorities in science is a widespread problem, I believe that forging international alliances and stimulating similar initiatives as the REED network should take place in other parts of the world. This is an important step to increase diversity and inclusion in science worldwide.

I believe science can have a decisive role against systemic racism through continuous supporting and facilitating diversity and inclusion. This is one of my main motivations to participate in and support the work of the REED network. 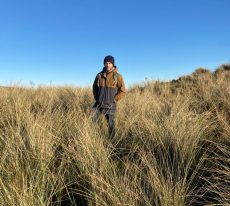 Lecturer and Researcher in Conservation Biology