Your Guide to the COPs – CBD COP15 virtual meetings

The second in a series of blogs, written by Enya O’Reilly for the Conservation Ecology SIG, giving an overview of COP15 and COP26. This post covers the outcomes of the first part of CBD COP15, which took place virtually in October. See part 1 for an introduction to COP15. 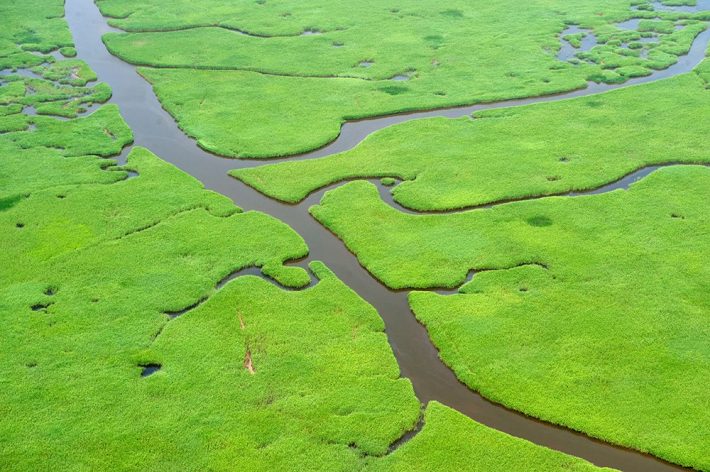 In October, world leaders came together virtually to begin discussions surrounding the post-2020 biodiversity framework as part of COP15 (see our Guide to COP15 here). The main focus was the High-Level Segment (HLS), where the Kunming Declaration was adopted.  This states that all Parties to the Convention are committed to developing, implementing and monitoring an effective post-2020 framework which will put biodiversity on the path to recovery by 2030, and achieve the vision of “living in harmony with nature” by 2050.

The Parties to the Convention also pledged to ensure the success of the framework through political and financial means, whilst supporting ecosystem-based approaches. Although the final decision and implementation of the post-2020 framework will not happen until April 2022, some major signatory countries (including the UK) have announced a number of goals and policies that will hopefully set them on the road to reaching the 2030 and 2050 goals.

Stronger international collaboration has also been advocated in the years leading up to COP15, and we have now seen the formation of a number of international partnerships that will help the global goal of halting biodiversity loss.

Unfortunately, the USA was not included in the discussions at COP15 as  it is the only UN member state which has not ratified the treaty. However, president Joe Biden has also committed to the 30×30 goal.

Where will the money come from?

One of the big questions at COP15 is how Parties to the Convention plan to fund projects that will help them reach post-2020 framework targets. The Global Environment Facility (GEF), the United Nations Development Programme (UNDP) and the United Nations Environment Programme (UNEP) have announced that they are committing to “fast-track support to governments” to ensure the framework can be implemented upon its adoption in 2022. These organisations also commit to providing immediate financial and technical support to the governments of developing countries, enabling resources to be provided and activities to be carried out in biodiversity focal areas. China has committed $230 million to establish the Kunming Biodiversity Fund and Japan will invest $17 million into its own Biodiversity Fund. Similarly, the European Union will double its biodiversity funding and France has committed to ensuring that 30% of its climate fund will be used for biodiversity. The UK has also announced that £3 billion of its climate funding will be used over the course of five years to fund climate change solutions that will restore biodiversity and ecosystems.

While big strides were made at the virtual COP15 meeting, political will is vital to ensure each nation’s goals are upheld. Elizabeth Maruma Mrema, executive secretary of COP15, said that “the [Kunming] declaration is a document. The framework when it is adopted will be a document. What will be key will be the implementation on the ground, to really make those transformative changes we want to see moving forward.”

The focus this year now turns to COP26, which many believe to be the last opportunity for the international community to adopt realistic targets to keep global warming below 1.5 C. Ms. Mrema said that “we must also leverage the (proximity of the conferences) to address synergies between mitigating biodiversity loss, and climate change”, as the two crises are inextricably linked. French President Emmanuel Macron also reiterated this by saying that “protecting biodiversity and nature was vital to achieving carbon neutrality and stemming global warming”. We must however now wait and see how discussions progress at COP26.

Enya is a PhD student with RSPB and the University of East Anglia, exploring quantitative methods for species selection in the development of multi-species ecological indicators. In the future she hopes to work within science policy, to support the application of science and research into land management and policy decisions that will ensure the sustainability and health of biodiversity and ecosystems. Twitter: enya_oreilly

The Conservation Ecology SIG provides a platform for facilitating the exchange of information between theoretical ecologists, applied ecologists and practitioners interested in conservation issues. The Conservation Ecology group is open to everyone, both BES members and those who have not engaged with the BES before; we seek to include the widest diversity of views, experiences and contributions as possible.