Each year, the BES awards a prize for the best paper, in each of its five journals, by an author at the start of their research career.

The journal editors and the BES would like to congratulate the winners on their outstanding papers. 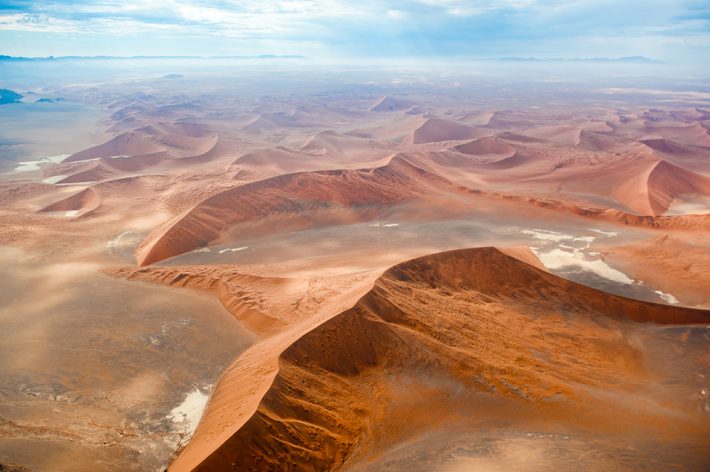 The winning and highly commended papers from each journal have been compiled into a freely available Virtual Issue.

The full list of 2017 BES Early Career Researcher Awards winners is as follows:

The winners of the BES Early Career Researcher Awards are offered the opportunity to present their research at the Society’s annual meeting in December, which will bring together 1,700 ecologists from around 60 countries to discuss the latest advances in ecological research across the whole discipline. They have also received £250, a year’s membership of the BES, and a year’s subscription to the relevant journal.