BES response to IPBES/IPCC report on biodiversity and climate change

On 10 June IPBES and IPCC released a report on the twin crises of biodiversity loss and climate change. It details how neither can be successfully resolved unless both are tackled together. 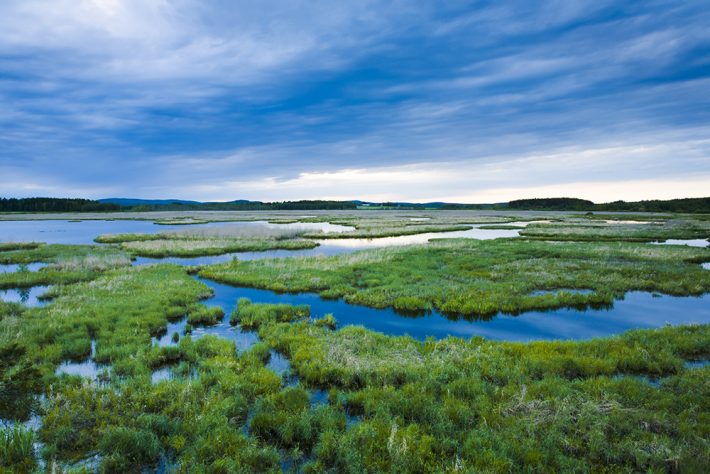 The report recognises that restoration and protection of habitats, can play a significant role in reducing atmospheric carbon and boosting biodiversity

The authors of the the report warn that narrowly-focused actions to combat climate change can directly and indirectly harm nature and vice-versa, but many measures exist that can make significant positive contributions in both areas. These include stopping the loss and degradation of carbon- and species-rich ecosystems, increasing sustainable agricultural and forestry practice and eliminating subsidies that support activities harmful to biodiversity – such as overfishing. 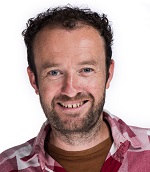 “It’s very important to see the two major environmental crises we currently face, of climate change and biodiversity loss, being considered together. Both do need to be addressed simultaneously and urgently.

“This report clearly highlights the negative effects of ecological habitat destruction on both biodiversity and climate change. Equally, it recognises findings, such as those in the British Ecological Society’s recent report into Nature-based solutions, that restoration and protection of these habitats, can play a significant role in reducing atmospheric carbon, boosting biodiversity and providing adaptation responses to climate change effects, such as flooding.

“A joined-up approach to these environmental crises is important. For example, some carbon reduction technologies, such as electric cars, may have unintended negative consequences for biodiversity through pollution caused by mining necessary metals such as lithium. As some of our recent research has demonstrated, relying on technological solutions alone is unlikely to provide large carbon reduction benefits, and can even negatively affect biodiversity.

“However, progressive moves to reduce carbon, including technological solutions, alongside carbon taxation and removal of fossil fuel subsidies (as recommended by many comprehensive Green New Deal plans), especially when coupled with nature-based solutions, can have positive and highly significant climate and biodiversity benefits.” 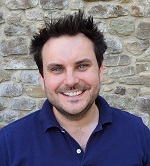 “It’s good to see this report state one of the most vital actions is better protection and management of our peatlands. These habitats are our most important terrestrial store of carbon on the planet and their influence cannot be over emphasised. If we’re serious about climate change and biodiversity we have to get serious about our peatlands.

“Peatlands are the perfect demonstration of the report’s statement that climate and biodiversity are inextricably connected with each other and with human futures. If we don’t look after our peatlands we will lose biodiversity, irreparably damage our climate through loss of stored carbon from these ecosystems and ultimately destroy our own future.

“Worryingly, the report also indicated that if temperatures do continue to rise then the ability of peatlands to act as a global carbon sink may be put at risk. So there really is no time to delay in tackling the issue.”

You can read the full report here: