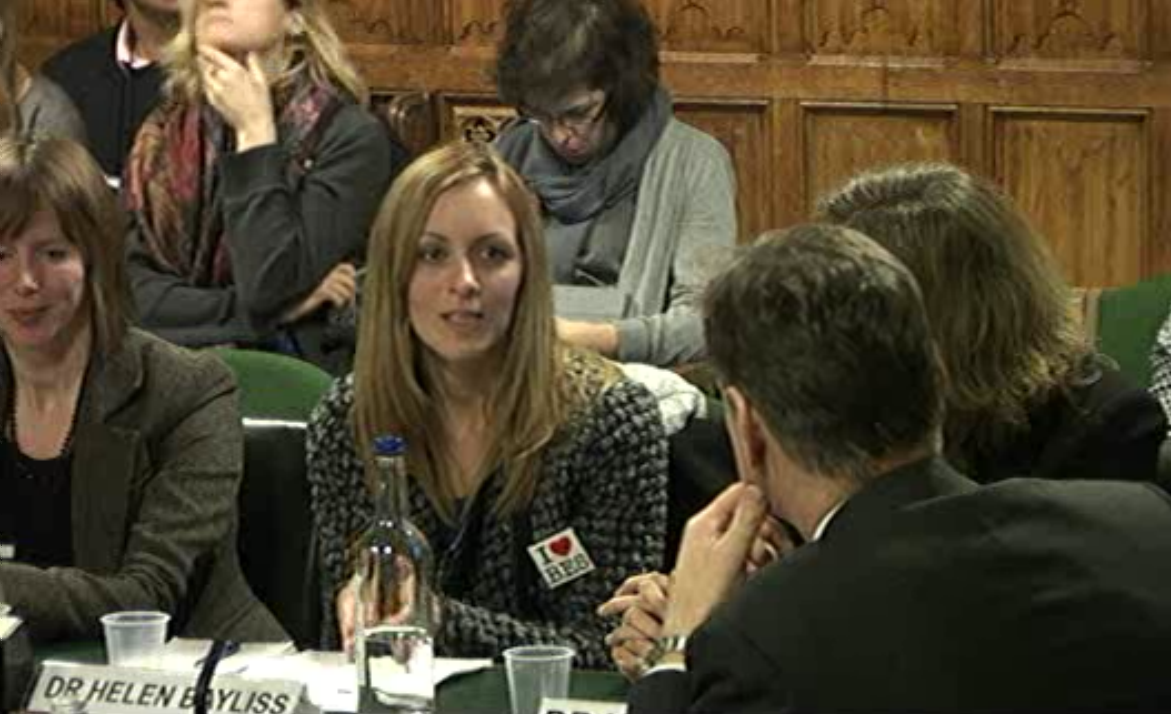 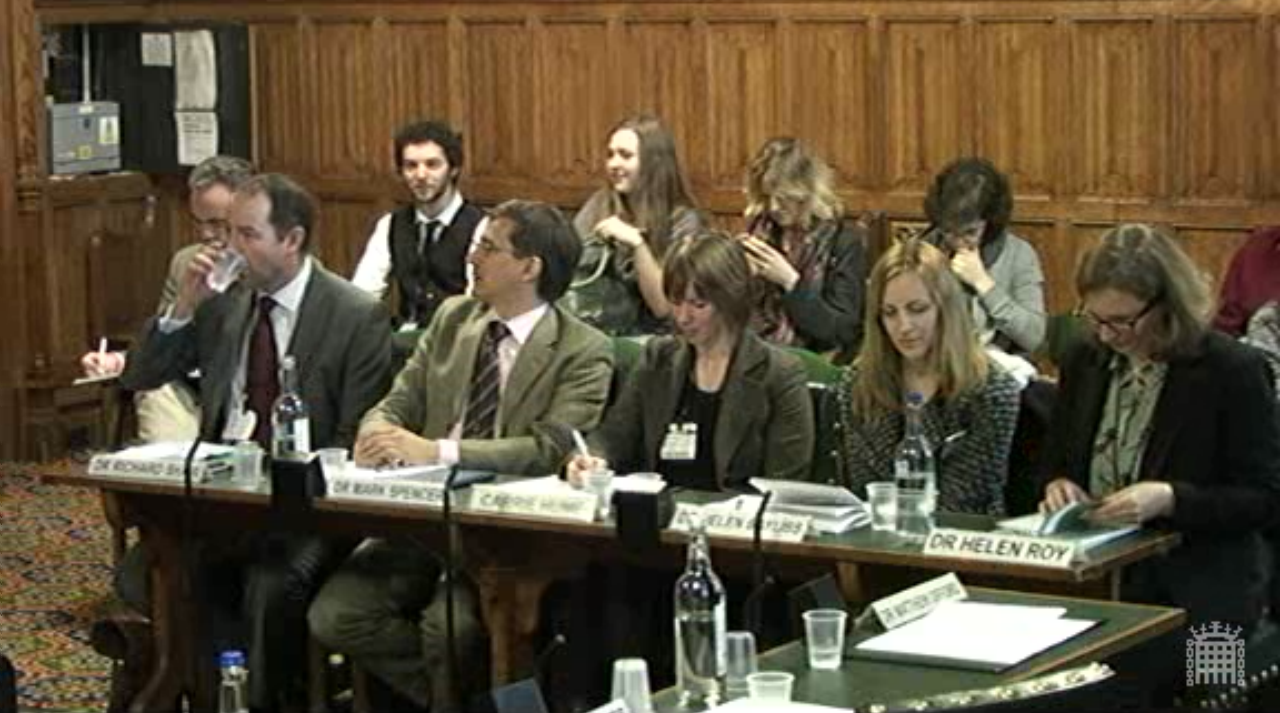 Questions from Zac Goldsmith MP focused on the biggest drivers of the rising number of invasive species, and the likely pathways by which species might enter the UK. In addition, the panel outlined the effects that climate change might have on the entrance and impact of invasive species. The rapid movement of species and the effects of human assisted movement were highlighted by the witnesses to Neil Carmichael MP and Mark Lazarowicz MP. Questions from other members of the Committee focused on the proposals put forward by the European Commission for invasive species regulation and the role that horizon scanning exercises can play in predicting future threats to the UK.

The inquiry will continue into February, with yesterday’s session forming the first of three oral evidence hearings. A recording of the session is available on parliament.uk.