The UK Government failed to publish the legally-binding environmental targets that the 2021 Environment Act required the Secretary of State to produce before 31 October 2022, adding to the concern of many that the environment is a low priority. The BES maintains that ecology is vital to tackling the problems that UK society faces, including improving human health, mitigating and adapting to the climate crisis and ensuring food security, and therefore ambitious targets for nature recovery are needed as soon as possible. Here we look at our English Policy Group’s response to the draft targets proposed by Defra earlier this year, suggestions we hope will be incorporated once the final targets are eventually published. 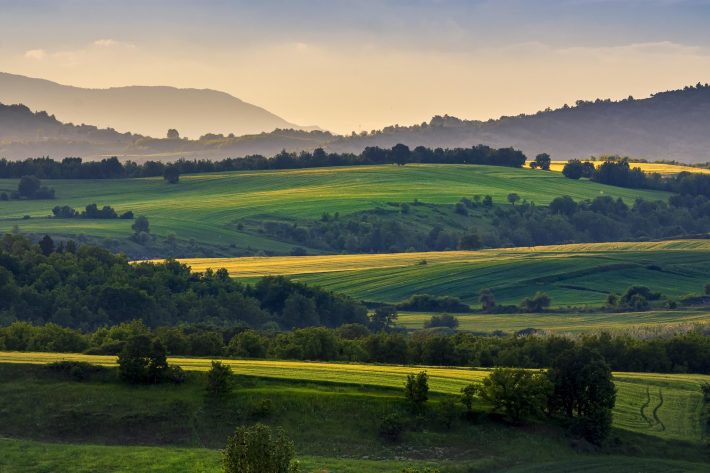 The 2021 Environment Act requires the Government to set at least one long-term, legally-binding target in each of the key themes of air quality, water, biodiversity, resource efficiency and waste reduction, fine particulate matter and species abundance. The 31 October deadline for the publication of these environment targets was set so that the UK would have nature targets to present at COP27, but the UK delegation are attending the conference this week without such targets, and no new publication date has been proposed. The Office of Environmental Protection is considering action against the Government over the missed targets.

Defra consulted on the proposed suite of environmental targets earlier this year, seeking responses on the plan for initial targets to help reach the Environment Act’s goal to ‘leave the environment in a better state than we found it’. The new BES English Policy Group (EPG) responded to the consultation, outlining a series of recommendations for how the targets could be developed and refined to deliver more for nature. Here we look back at the EPG’s response and the suggestions we hope will be incorporated when the final targets are published.

The ambition demonstrated in the targets proposed for terrestrial and freshwater biodiversity does not reflect the urgency required to address the challenges we face. The proposed target of a 10% increase in species abundance by 2042 relative to 2030 levels, which Defra have described as ‘highly ambitious’, could actually result in lower levels of abundance than we currently have in 2022, since there is no incentive to address the current rate of decline between now and the proposed 2030 baseline. This is particularly concerning given the UK is currently one of the most wildlife depleted countries in the world.

There is also no proposed target related to habitat quality and connectivity, which is worrying as coverage-based targets such as the proposed restoration of ‘500,000 hectares of wildlife-rich habitats’ are not sufficient if the habitat that is created or restored is not of high enough quality to benefit biodiversity. The EPG recommended that a target should be included based on the 25 Year Environmental Plan indicator D1 on Habitat Quality, Quantity and Connectivity (once it is refined and becomes available) to quantify changes in habitat quality and improvements in connectivity.

Within the 500,000 hectares to be restored, the EPG disagreed with the valuing of all habitats equally on a nation-wide scale, which could lead to land managers opting to establish the cheapest and most-easily implemented habitat type, despite others being more vital for their area. Local-scale assessments should be encouraged to determine which types of habitats would provide most benefits to a given area, and habitat creation could then be incentivised accordingly at a local level. 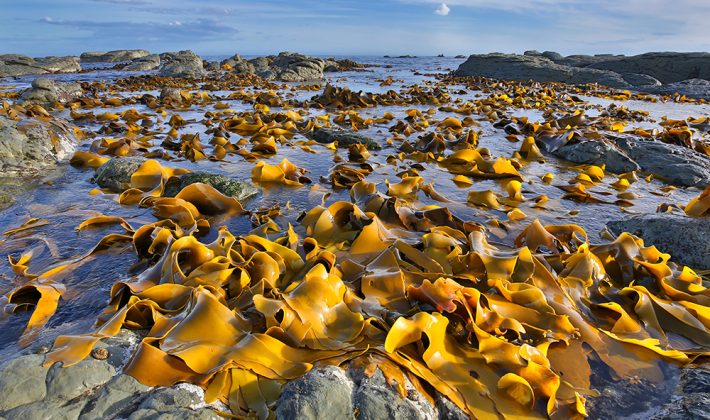 The EPG appreciated the inclusion of a time-bound recovery target for marine protected areas that stated ‘70% of the designated features in the marine protected area (MPA) network to be in favourable condition by 2042, with the remainder in recovering condition’. However, biological monitoring has been under-resourced in the marine environment to date, which has resulted in poorly thought through site designations; the EPG argues much more resourcing is needed for government agencies to effectively manage an expanded network of MPAs.

The proposal included a key target to ‘increase tree canopy and woodland cover from 14.5% to 17.5% of total land area in England by 2050’. There is clear value in expanding woodland and tree cover, if planned strategically, and it is positive that a woodlands target is included in the consultation.

However, the proposed metric would see all tree and woodland cover being counted equally and therefore would not value the different benefits provided by different types of trees and woodlands – benefits which are hugely variable. Clarity is needed around the process for determining the relative proportions of woodland versus tree cover, and these targets should be distinct and different from one another (and potentially separated further into different woodland/tree habitat). 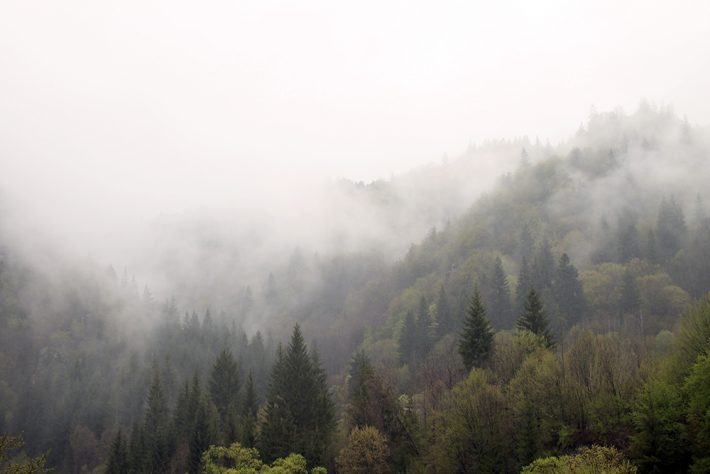 The targets around air quality could go further in their ambition. The EPG recommended the fine particulate matter (PM2.5) reduction target to ‘10 micrograms per cubic metre (µg m-3 ) to be met across England by 2040’ should be brought in line with the recommendations of the World Health Organisation and not exceed an annual mean concentration of 5 μg m-3. Moreover, the target needs a more urgent timeline than 2040.

Delivery of the targets

Finally, without sufficient details of the policy processes that will be applied to reach them, the EPG has concerns that the targets will be missed entirely. Previously, when trying to meet environmental targets as part of the EU, it was poor implementation and upholding of policy, rather than the targets themselves, that were the barrier to achievement. Therefore, the policy processes sitting behind the targets are the most important aspect for achieving them; the EPG looks forward to more clarity around this once the final targets are published.

Rhino horns are getting smaller, according to analysis of artwork and photographs

Rhino horns are getting smaller, according to analysis of artwork and photographs

Analysis of artwork and photographs has revealed that rhino horns have been getting smaller and human attitudes towards rhinos have shifted from predation to conservation.

READ MORE about Rhino horns are getting smaller, according to analysis of artwork and photographs
Can New Zealand coordinate national conservation efforts to control pest mammals?

Researchers have identified what pest control measures are needed where to bring mammal populations in New Zealand down to manageable levels.