From evidence to policy – acting as a witness in Parliament 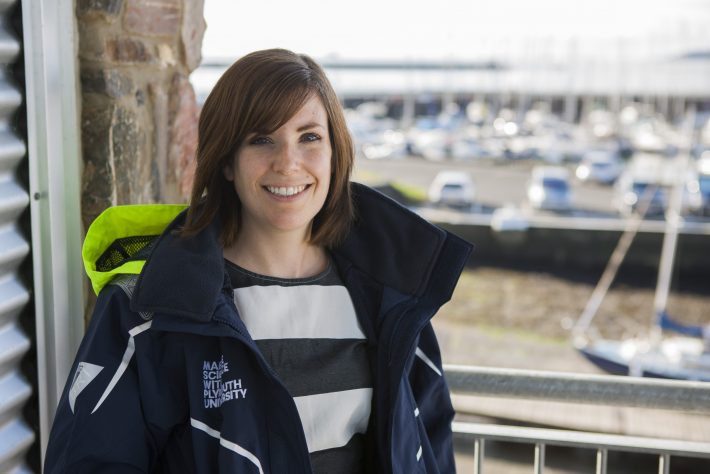 The UK practices evidence-based environmental policy making, where scientific data and research play a key role in informing decisions about how we manage the environment. Much of the UK’s scientific knowledge, however, lies outside of Parliament and Government. Parliamentary Inquiries are one mechanism which brings external expertise about particular issues into Parliament. In 2018, the Environmental Audit Committee (EAC) launched the Sustainable Seas inquiry. I contributed evidence to this inquiry through responses by the University of Plymouth and the Policy Team at the British Ecological Society. I was subsequently called upon to give oral evidence in September 2018 to the EAC.

In December 2018, I was then asked to provide oral evidence as witness in the House of Commons as part of the Environment, Food, and Rural Affairs (EFRA) Committee inquiry scrutinising the new Fisheries Bill. The UK Fisheries Bill is the plan for how the UK will manage our fisheries once we leave the EU Common Fisheries Policy, a subject which has been a high profile and controversial aspect of Brexit. Committees find oral witnesses in several ways, such as through calls for written evidence, for example, but the Committee invited me based on my reputation in marine conservation and my ability to speak about science in non-technical language. A Committee representative briefed me in advance on topics about which I would be interrogated. I then prepared by reading (and rereading) the new Fisheries Bill and explanatory notes, the previously-published Fisheries White Paper, media articles about UK fisheries, and books and literature around fishing and MPAs. I also consulted colleagues with Parliamentary, fisheries policy and legal expertise to ensure that I thoroughly understood the Bill and how it links to conservation. Additionally, I notified my MP (Luke Pollard – Shadow Fisheries Minister) that I would be appearing. Every time I’ve appeared as a witness or speaker in Parliament I’ve notified my MP so that he is aware of my involvement, as his constituent. I later found out he watched my testimony and then used it as evidence during a different part of the scrutiny procedure. This kind of exposure is great for my REF 2021 Impact Case Study!

On the day of the Committee session, I arrived at the Palace of Westminster and met the other witnesses, some of whom I already knew, outside the Committee room. We chatted about the Bill until we were called in to testify. During preparation I’d outlined clear notes (colour-coded by topic for quick reference) and I brought these up with me during my examination. The Committee isn’t there to trap or trick the witnesses, but to increase their level of understanding on a subject, so it’s ok to refer to notes or to ask to do further research before responding later in writing. I tried to speak slowly and clearly, without using jargon, when responding to Committee questions, and I made sure to make my point first before backing it up with evidence. It is definitely intimidating facing a semi-circle of MPs in a very formal setting, and knowing that your testimony is being broadcast live online and will remain viewable forever.

However, I tried to remind myself that I was the expert and I knew what I was talking about, and the Committee was interested in my opinion and the evidence supporting it.

Acting as a witness isn’t a contest to demonstrate that you know the most about a subject, but it is an opportunity to help deliver science directly into the policy process as targeted and specific evidence. Being directly involved in decision making in this way was an amazing experience, and when the EFRA Committee’s report on the Fisheries Bill Inquiry was published I was excited to see they’d recommended improvements based on my (and other witnesses’) testimony. I was also interviewed on local radio and for the regional newspaper about my contribution, raising the profile of my research, sustainable fishing, and my University. Although appearing as an oral witness in Parliament is scary and requires significant preparation, the reward of helping improve environmental management and conservation is definitely worth it.