Getting your science into policy: the importance of trust, values and relationships

Trust, values and relationships are not the usual key words one discusses at a science conference but these play an important role in making a connection between science and policy. 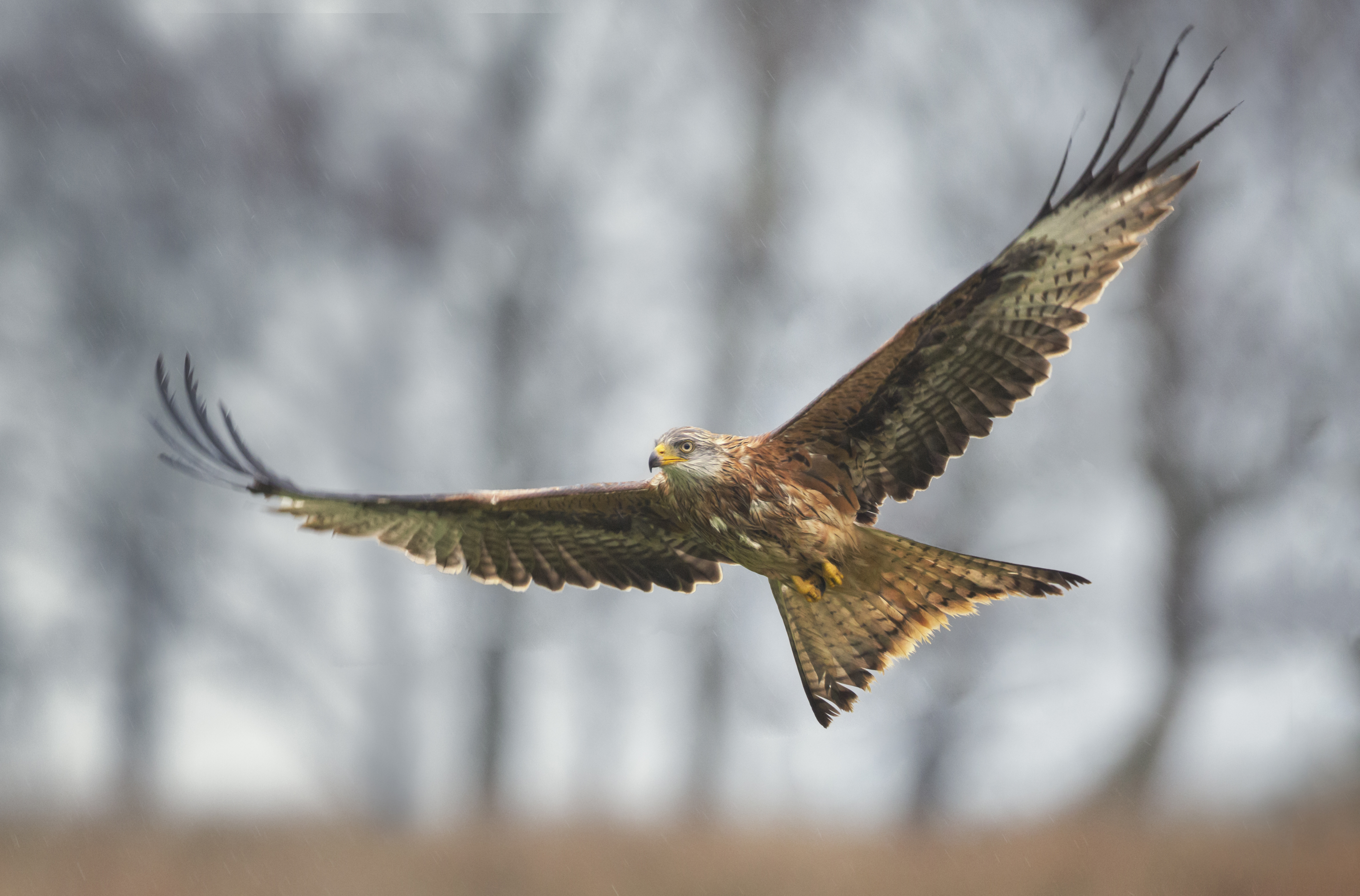 Many of us like to think of ourselves as applied ecologists, that our research is of relevance and will be ‘of use’ to ‘someone, somewhere’. However, while many of us do research that we think should be useful and relevant to decision-makers and policymakers, actually making that connection between science and policy, and seeing the results of our research being used can be incredibly hard and a very rare occurrence. So it was with great interest that I attended the joint BES and CCI Annual Symposium ‘Making a Difference in Conservation: Improving the Links Between Ecological Research, Policy and Practice’ at the new David Attenborough building at Cambridge University from 11-13 April.

At the end of the conference we were given the opportunity to share what key messages we would take away with us. I picked out the key words of ‘trust, values and relationships’ – not the usual key words one discusses at a science conference, but then that is what I found so refreshing about this meeting – it wasn’t just about science! The meeting had speakers who were media experts, economists, social scientists, Defra chief scientists and conservationists from NGOs as well as those of us from academia; it really was about making those links between research, policy and practice. So why did I pick out those three key words of trust, values and relationships?

Policy is a mixture of science and values. We need to be clear which is which and get the balance right. Ian Boyd (Chief Scientific Advisor to the UK Government on Environment, Food and Rural Affairs) said there are two social groups: policymakers focused on values and scientists focused on facts (although scientists themselves are not without values). These are two very different viewpoints. As Charles Godfray (University of Oxford) said, we as scientists need to be clear when we are honest brokers, just presenting the evidence, and when we are campaigning for a particular issue.

Evidence-based policy was popularised by the Blair Government. However the meeting acknowledged that it is better to think of policy as ‘evidence informed’ not evidence based.  In a functioning democracy there are limited degrees of freedom. Policies should be evidence informed but they also need to take into account people’s values. Thus, even when the evidence directs a policy, the final policy product may deviate from what the evidence suggests, since it may also be accounting for other factors such as public opinion (which can have a huge impact since politicians tend to listen to what their constituents say) and economic arguments.

We, as ecologists, may think that the ecological issues our work addresses are key. However, we can only influence policy if our science addresses other sectors as well – not just ecology. This was one of the many barriers to science being taken up by policy that was discussed during the conference. It was therefore great to have economists and media representatives at the meeting, making us aware of the values and priorities of other sectors that our research must also be relevant to.

The most precious political commodity is justification. Politicians have to be able to justify their decisions; if they are to base their decisions and policies on science they want to be sure they can trust the science. For this to work we need to foster trust with policymakers. In a discussion on barriers to getting science into policy, Gemma Harper (Chief Social Scientist at Defra) encouraged us to get to know our policymakers and Chief Scientific Advisers and to find out who will use our research. In moments of crisis policymakers will pick up the phone to those they know, those they have worked with in the past and those they can trust.

The theme of trust kept re-occurring. Ian Boyd said in order to provide a practical solution for policy the solution needs to be: authoritative, trusted, integrated, wise both politically and scientifically, and knowledgeable. There was that word ‘trust’ again.

Having good relationships with and being trusted by policymakers doesn’t mean ‘getting into bed with them’. The conference provided several examples of good relationships between scientists and policymakers where they had worked together on some issues but at other times the scientist had held the policymakers to account, asking them to justify why they did not use the evidence available. As scientists we need to have a balanced relationship with policymakers and advisers: accepting that they themselves may be experts in their field, providing what advice we can and not always responding with ‘more research is required’ when asked for advice!

So what have I learnt?

I’ve learnt how many barriers there are to policy taking up science, to name but a few:

As scientists it is assumed that we all aim to do good, high quality research but perhaps we rarely think about the quality of the relationships we have with those who may use our research.  We need to remember that behind all the policies, that we may or may not agree with (!), are the policymakers who are trying to do their jobs whilst being pulled in many different directions. We as scientists need to go and talk to them, get to know them and discuss how our science may be relevant or useful to them, or even how we can change our research to make it more relevant and useful!

With my BES Scottish Policy Group ‘hat on’ this is perhaps an opportunity that we in Scotland have greater access to than our colleagues interacting with Westminster. In Scotland we have a smaller community, and fewer people to get to know.  It is easier for us to interact with Scottish Government and Parliament than in Westminster, so let’s make the most of the opportunities we have. However, wherever we work, my conclusion from the meeting is relevant: without an acknowledgement of our values and trustworthy relationships with relevant policymakers we stand little chance of getting our science used in policy.

When sharks need a power nap, they go surfing

When sharks need a power nap, they go surfing

READ MORE about When sharks need a power nap, they go surfing
BES response to IPBES/IPCC report on biodiversity and climate change

BES response to IPBES/IPCC report on biodiversity and climate change

Our response to the IPBES and IPCC report on the twin crises of biodiversity loss and climate change.

With Pride Month celebrations more difficult this year due to the pandemic, we are celebrating online!