House of Lords examines the Natural Environment and Rural Communities Act: have your say

Contribute to our response to the House of Lords Select Committee on the Natural Environment and Rural Communities Act. 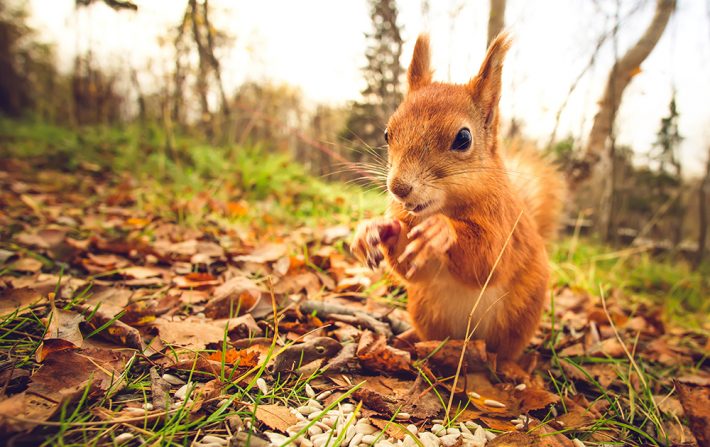 The House of Lords has appointed a Select Committee to examine the Natural Environment and Rural Communities Act 2006 (NERC Act).

The Committee will be focused on “post-legislative scrutiny” – a review of whether the provisions of the Act have had sufficient time to embed and develop, and how well they are working.

Amongst other provisions, The NERC Act created Natural England, extended the duty to conserve biodiversity to public bodies in England, and placed a requirement for the Secretary of State to publish lists of priority species and habitats.

We will be responding to the Committee’s call for evidence, which has identified eleven questions of interest. The following questions are of particular interest to the BES:

We welcome contributions from all members to this inquiry response. Please contact Camilla Morrison-Bell by 11 August 2017 with any responses to the above questions, or the overarching focus of the inquiry.