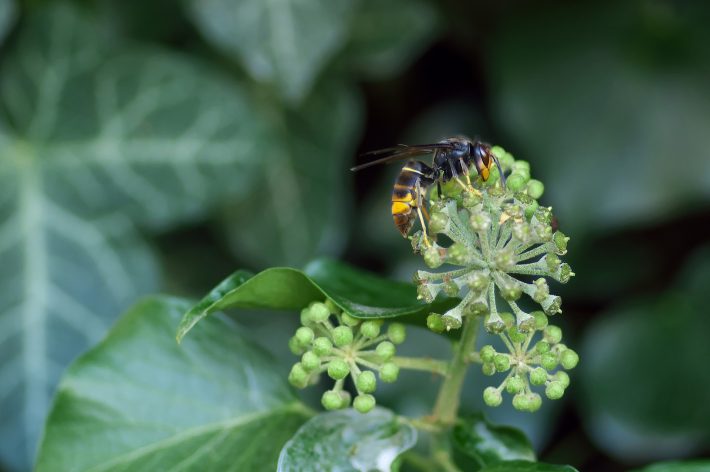 Invasive alien species are among the most significant threats to biodiversity. These species have been introduced into an ecosystem that they didn’t evolve in and have serious effects on native species and ecosystem functioning. By monopolising food and space, altering habitats, transmitting diseases or simply preying on native species, invasive alien species have a range of negative impacts. As well as their impact upon biodiversity, they can significantly damage human health and negatively affect the economy through removal costs, crop yield losses and damage to infrastructure. Policy responses at both UK and European levels have focused on identifying which species represent a significant threat, then eradicating them or preventing their entry into new territories. Predicting which non-native species will become invasive, however, is a complicated and difficult task and the first EU list of invasive alien species[i] focused mainly on species already present in the EU. A universal metric to predict the likelihood and degree of impact of such invaders, particularly for potential future invaders, is therefore a top priority for ecologists and policymakers.

Relative Impact Potential offers a powerful tool to predict the ecological impact of invaders. The measure had 100% predictive power in identifying damaging invaders in the study

A new study published in the Journal of Applied Ecology has used data from across the globe to develop a new measurement system, Relative Impact Potential (RIP). By combining the per capita impact of species with a measurement of their abundance and comparing this against native species, RIP offers a powerful tool to predict the ecological impact of invaders. The measure had 100% predictive power in identifying damaging invaders in the study and also indicates the degree of damage that the species will cause to local biodiversity. RIP is more flexible and comprehensive than existing measurement systems as it allows the prediction of impacts both when damage results from the sheer number of invaders and when it results from a small number of invaders with a large impact (such as individual foxes eating eggs from turtle nests in Australia).

The combination of increasingly globalised trade and climate change means that it is crucial that robust tools are in place to predict potential impacts on native species.

RIP has significant policy potential, offering a simple and effective way for scientists and policymakers to determine whether a newly-arrived or soon-to-arrive species poses a threat to biodiversity. 85-90% of alien (non-native) species cause little or no harm when introduced to a new habitat and ecosystem.  This measurement tool enables policymakers to prioritise those species which threaten biodiversity and ecosystem functions and react quickly to remove them or prevent their spread. The combination of increasingly globalised trade and climate change, which increases the range of many species and forces others to migrate, means that it is crucial that robust tools are in place to predict potential impacts on native species. By offering a rapid and accurate way of predicting the effects of new invaders, RIP can be a useful tool for scientists and practitioners seeking to preserve biodiversity in the natural environment.

RIP has significant policy potential, offering a simple and effective way for scientists and policymakers to determine whether a species poses a threat to biodiversity

[i] The first list of invasive alien species of Union concern was adopted by the European Commission on 13 July, 2016.  The list contains 37 invasive alien species to be targeted in order to prevent biodiversity loss in EU countries. These species are now subject to restrictions on keeping, importing, transporting, selling, exchanging, breeding, growing or releasing them into the environment.