Jo Johnson offers five reassurances for those concerned about the future of UK science after Brexit. 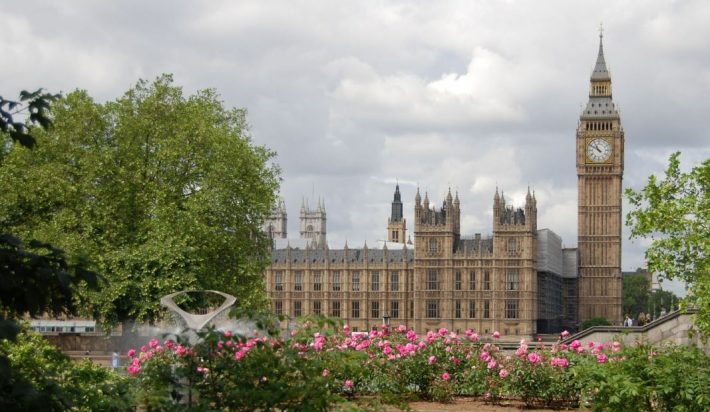 Brexit does not mean that we are becoming insular and inward-looking in any way, but, on the contrary, we are going to be more outward-looking, more open and more globally minded than ever before. – Jo Johnson

Last week, Jo Johnson MP, Minister of State for Universities and Science (now sitting jointly within the Department for Education and the newly created Department for Business, Energy and Industrial Strategy) gave evidence to the House of Commons Science and Technology Select Committee. This evidence session was part of the ongoing Committee inquiry into the potential impact of Brexit on UK science. You can read our coverage of all the evidence sessions here.

Jo Johnson reassured the committee that:

Johnson also suggested that Brexit could provide opportunities for UK science, by creating a more flexible relationship with the European Union, new relationships with the rest of the world can be explored. Johnson claims “we are going to be more outward-looking, more open and more globally minded than ever before”. Johnson spoke of government plans to implement “a comprehensive communications strategy” to encourage the best and brightest minds to study and work in the UK, and to make sure that everyone knows they are welcome.

Some unresolved questions from this session include:

What is the long-term security of non-UK EU researchers?

Although Jo Johnson has said that the UK “remain[s] fully open to scientists and researchers from across the EU”, there has been no official statement about the long-term arrangements for non-UK EU researchers.

What kind of association with the European Union would be preferred?

“There are associated statuses, there are third-country statuses and there are some hybrids in between, such as Switzerland, which is a temporary partial associated member. Britain brings a lot that is very distinctive to the table. We are a very big science power, we are a very big economy, but it is not for me now to define before this Committee what our eventual negotiating position might be”.

What are the impacts of Brexit on UK science and scientists?

A number of organisations, including the Department for Business, Energy and Industrial Strategy, are collecting evidence on the impact of Brexit on UK science and scientists.

The Committee is also collecting evidence for a Risk Assessment of leaving the European Union. The Committee is seeking information on risks, their causes, consequences and impacts on the quality and scale of UK science, and what mitigation measures could be taken to reduce the likelihood or impact of risks. Details of opportunities generated by leaving the European Union and their causes, consequences and impacts, and how to increase the likelihood of these opportunities would also be welcomed. The committee also desire insight into whether risks/opportunities are mutually reinforcing or mutually exclusive and what indicators of risks could be tracked throughout the negotiation.

We welcome input from our members: if you would like to contribute to our inquiry response, or raise your views or priority concerns, please contact Ben Connor, Policy Manager.

Researchers have identified what pest control measures are needed where to bring mammal populations in New Zealand down to manageable levels.

Feeding wild animals could drive artificial selection for harassment behaviour and poses a serious risk to human and wildlife well-being.