Making a Difference in Conservation: Key Messages and Reflections from the BES/CCI Symposium

Camilla Morrison-Bell reflects on her key messages and highlights from last week’s BES/CCI symposium, “Making a Difference in Conservation”. 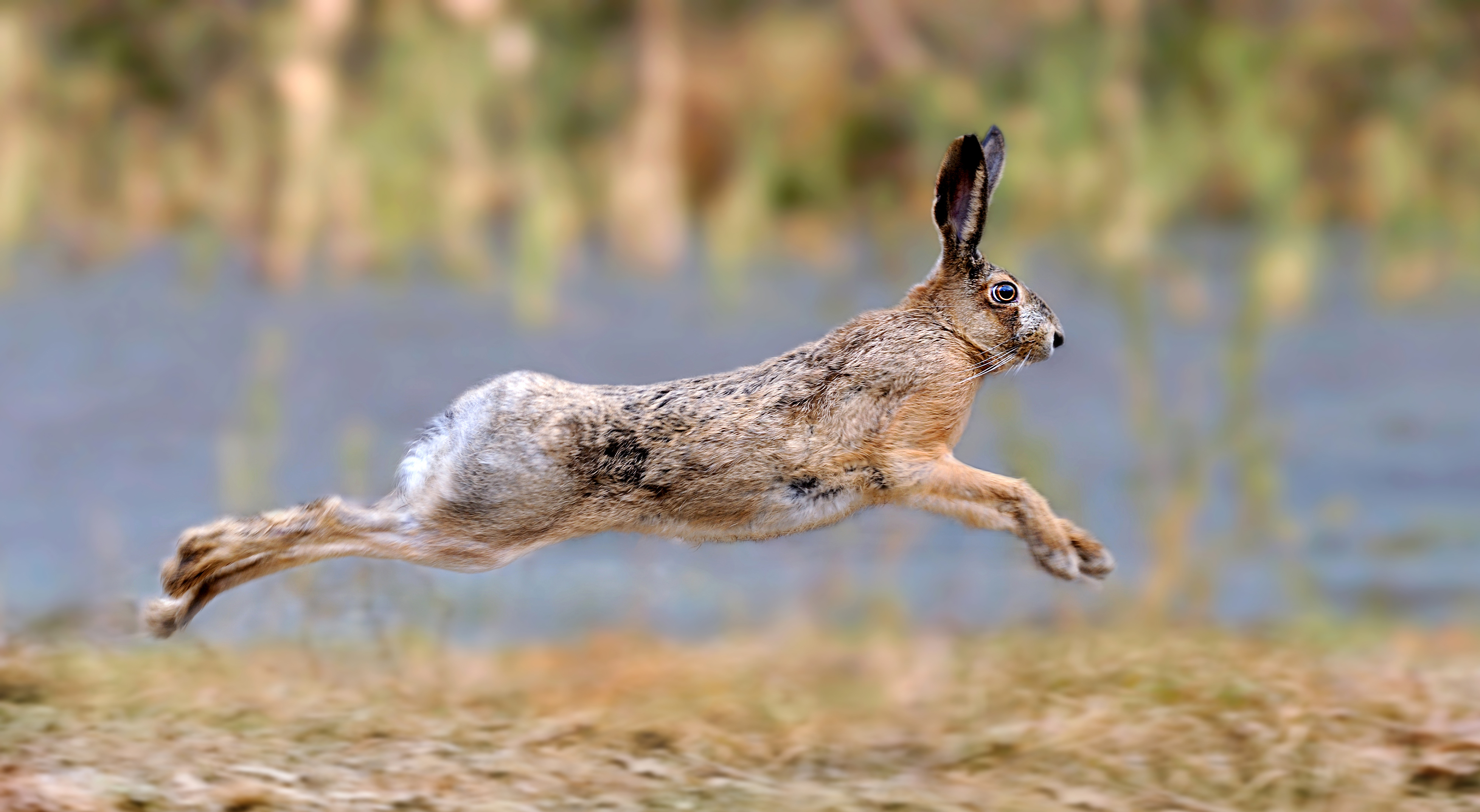 Last week (11th-13th April) was the joint BES and CCI symposium, “Making a Difference in Conservation”, which focused on improving the links between ecological research, policy and practice. The programme was packed with great presentations, workshops, posters, and even a guided walk of Cambridge. Professor Sir John Beddington also gave a fascinating public lecture on ‘Emergencies, Evidence and Policy’ during his time as Chief Scientific Adviser to UK Government.

During the symposium we covered a full range of issues, starting on the first afternoon with understanding what the current barriers are between ecological research, policy and practice as well as how to identify priorities for policy and practice. The next morning focused on evidence, including its generation, collection, synthesis and collation; while the afternoon saw a number of parallel workshops being run (I was part of the ‘demystifying the science-policy interface’ workshop). Wednesday was a full day of talks on public engagement, making decisions and the different techniques to use to help make a difference (be that from engaging at the international convention level to informing behavioural change). Finally, the symposium was rounded off with a panel of six reflecting on their key take home messages from the two and half days.

I thought I would also pull out a few of the key themes that (in my view) surfaced throughout the symposium.

The first message I heard clearly coming through is that scientific evidence is just one strand of information used within the decision-making process.  To be clear, there was no doubting the importance of rigorous scientific evidence being used to inform decision-making. However, it was apparent there is also a need to make space for and recognise the importance of personal experience and informal experiments for ecological practitioners. This was highlighted by Malcolm Ausden during his presentation on the ‘collection of evidence by practitioners’. Similarly, public policy making is so infused with politics (which in turn is influenced by public choice and preferences, amongst other factors as well as the evidence) that we should aim to have policies built upon the multiple evidence base approach, also referred to as evidence based reasoned policy and even evidence informed policy!  The Intergovernmental Platform on Biodiversity and Ecosystem Services (IPBES) was highlighted a couple of times as an example of using the multiple evidence base approach to inform policy.

How to package and communicate evidence in an accessible, organised and neutral way was also a key topic of the conference. Systematic Reviews were mentioned on a few occasions and in particular Andrew Pullin focused his presentation on ‘using systematic review and evidence synthesis to inform decision-making’. This may seem counterintuitive when referring to evidence since it should, by default, be unbiased. However, evidence can be selected, used and communicated in a biased way and systematic reviews were highlighted as a way to help prevent this by ensuring a collaborative evidence base that is transparent, open and shared. Systematic reviews not only gather up all the evidence in an open and objective fashion for a policy maker or practitioner to use, but they can also provide a further meta-analysis to identify where the evidence stacks up across different studies in support of, for example, environmental management techniques.

We then heard how the Conservation Evidence Synopsis (a project that packages, synthesises, communicates evidence) will include an evaluation of the evidence that has been synthesised in order to help practitioners see what interventions have worked or not. We also learnt how so often within big international assessments the key message that gets communicated is one or a few key headline facts or a summarising infographic. Therefore, a key message for me working within the policy arena is not to bombard decision makers with information but to distill the key facts into an engaging format that is then supported by the more complex evidence.

Underpinning both of these issues and a word that was repeated regularly was transparency. Transparency in collated evidence is fundamental but also in the policy-making world. For example, when a policy does not fully align with what the evidence would suggest as being the best approach, policy decision-makers need to be transparent and explain the decision they have reached.

This leads to my fourth key point which is communication and the need to communicate with a wide range of audiences – be this media, the academic community, engaging in public evidence calls such as select committee inquiries or by providing advice to Government. In each case how to present or disseminate the evidence might be different but the important point being to make sure to communicate the evidence clearly and effectively.

Finally, horizon scanning for ecological issues that are going to be fundamental for society is a useful exercise to identify early signs for drivers of change, as well as identify knowledge gaps and priority research questions that need answering (then answering them!). This can help policy makers identify threats before they become a problem, and make the link between prioritising key research questions and identifying key research areas to fund. We heard of a few horizon scanning initiatives at the symposium including the Horizon Scan of Global Conservation Issues by Sutherland et al, Bonnie Wintle’s work at Centre for the Study of Existential Risk (CSER) and the 1st Antarctic & Southern Ocean Science Horizon Scan.

I have pulled out just a few of the key messages I took away with me from the symposium. There will of course have been more as it was a full programme with so many interesting presentations. If you were at the Symposium, let us know what you took away from the meeting in the comments below, or Twitter using the hashtag #BEScci.

We in the BES policy team are working hard to take some of these key messages forward. We aim to highlight to our members when there are opportunities to submit ecological evidence into, for example, relevant public consultations or select committee inquiries. We do this through our Special Interest Groups (SIGs) and by looking at our expertise database. So if you are thinking about ways to communicate your evidence into policy forums it is worth starting by filling in your expertise in our database and to join one of our SIGs.  Two areas that we will be proactively focusing this year are upland ecology and rewilding – get in touch if you would like to be involved in this work.

We also run a number of schemes to show how the policy-making world works. These are aimed more at early career scientists and include some schemes such as BES Parliamentary Shadowing Scheme (here is a recent blog for more information), the POST Fellowship scheme and six month paid internships with us in the BES office.  If you participate in any of these schemes you can then join the BES Policy Alumni Network. Another exciting initiative we are embarking upon is our Policy Guides project. The Policy Guides will improve communication between BES members and policy-makers to increase the impact of ecological research and support evidence-informed policy-making by explaining how scientists can engage with policy.

If any of the policy support schemes that we run are also of interest then please get in touch and send me an email.