The Natural Capital Committee has provided advice to the government on the 25 Year Environment Plan for England. 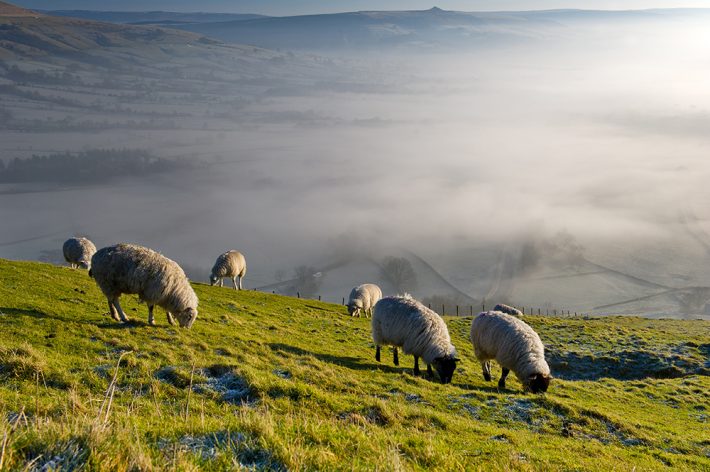 In July, Michael Gove, the Secretary of State for Environment, Food and Rural Affairs, requested that the Natural Capital Committee (NCC) (an independent advisory committee set up to advise the government on the sustainable management of natural capital) provide advice on the government’s 25 Year Environment Plan for England. Mr Gove asked the NCC to advise on the Plan’s overall aims, how it should be implemented, and what conditions would need to be in place for it to be successful.

The 25 Year Environment Plan was proposed in the Conservative Party’s 2015 and 2017 manifestos, and is key to the vision outlined by Mr Gove in his ‘Green Brexit’ speech. The advice provided by the NCC represents a turning point in the implementation of the Plan, which has become pressing in the wake of the UK’s decision to leave the European Union, meaning that there is a unique window of opportunity to re-shape environmental policy in the UK.

The NCC published their advice on 28th September. They outline four key criteria for the Plan to succeed:

The NCC proposes 12 goals, which focus on improving natural capital through reductions in air pollution, greenhouse gas emissions, flooding, and pollution of water and terrestrial environments. Further goals focus on sustainable management of natural capital such as soils and fisheries, and on maintaining and improving biodiversity and the ecosystems in which it thrives. Increasing citizens’ access to and engagement with nature is also highlighted.

The NCC also recommends that farming subsidies should be shifted towards incentivising farmers to invest in natural capital assets such as woodlands.

Actions and investments recommended by the NCC include the maintenance and expansion of the UK’s National Parks and Areas of Outstanding Beauty, as well as developing a new network of conservation areas. It is also proposed that specific ecosystems, such as woodland, peatbogs and wetlands are protected and expanded. The advice highlights the necessity of increasing green space in cities, particularly in disadvantaged areas. The NCC recommends that a programme is put in place to increase the ability of organisations outside of government to encourage and facilitate the involvement of citizens with their local natural environments.

The NCC advises that the Plan should be divided into 5 year periods, at the end of which progress should be measured against agreed milestones, and plans made for the following 5 years. This allows for the plan to be responsive to change.

It is also recommended that a report is compiled on the state of the environment and how it could be improved before 2019, pulling together evidence that is currently held by a variety of different organisations (Defra, the Forestry Commission, the Met Office etc.). Improved decision making processes are highlighted as being particularly necessary, and the advice states that the need for open data and models goes hand-in-hand with improved accessibility and usability by policy makers.

The NCC recommends that the Plan has a statutory basis (potentially as part of the impending Agricultural Bill) with a lead institution designated as responsible for its implementation. The committee also recommends that a separate body is designated to report annually on the progress of the Plan to parliament.  These proposals address some of the challenges posed by Brexit through the loss of the supervisory and enforcement functions of the European Commission, and the risk that EU legislation is inadequately transferred to the UK statute book.

The Secretary of State will consider the advice offered by the NCC, and decide upon how to move forward within the next few months.  The Plan is now especially important, particularly if it is enforced by an Act of Parliament, because it may form the basis of environmental regulation in England once the country leaves the European Union.

If a consultation is forthcoming, the BES will make members aware of this and will welcome contributions. For further information on how science is used in policy making, and how you can engage with policy makers, see here.