A new study led by Monash University biologists has challenged the traditional thinking around parental sugar intake and offspring fitness with some unexpected results. 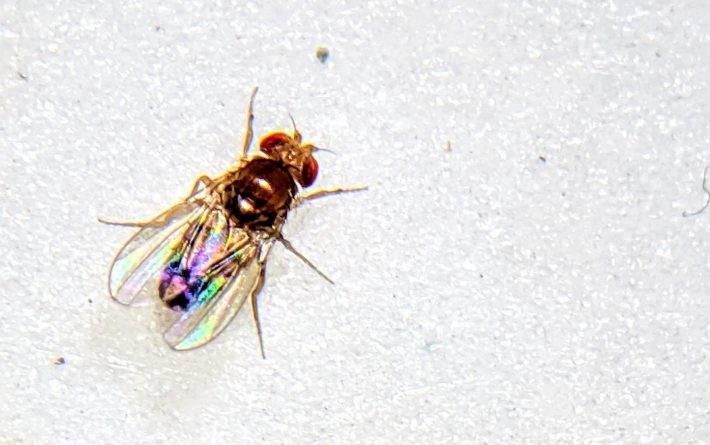 The research published today in Functional Ecology  finds that different amounts of sugar consumption by soon-to-be parents affects  the fitness of their offspring, demonstrating that dietary shifts in maternal and paternal diets influence health in subsequent generations.

The study was led by Tara-Lyn Camilleri, a PhD candidate working with Professor Damian Dowling and Associate Professor Matthew Piper at Monash University’s School of Biological Sciences, and Professor Rebecca Robker of the Robinson Research Institute, University of Adelaide.

The team altered the diets of male and female fruit flies prior to mating, to observe how diet affects the fitness of parents and their offspring.

“Evidence so far suggests that when we alter diet of parents, this causes changes in their physiology, and some of those changes are passed from parent to offspring — beyond the transfer of genes alone,” said Tara-Lyn.

The research team sought to answer this by providing parents and both sexes of offspring with diets that contained higher or lower levels of sucrose, so that they could observe the health consequences of all possible combinations of diets.

“We thought we might find that offspring lived longer if they ate a diet that matched one or both of their parents, since this is the traditional thinking. Instead we found that if the diets matched between the parents (i.e. Mum and Dad both ate either high or low sucrose), then the parents enjoyed long lifespans, but their offspring suffered shorter lifespans. On the other hand, when the diets of mums and dads were mismatched, the parent flies lived shorter lives, but the offspring enjoyed long lives,” said Tara-Lyn.

“This highlights to us that a diet combination that is optimal for parents, may not actually be optimal for their offspring.” 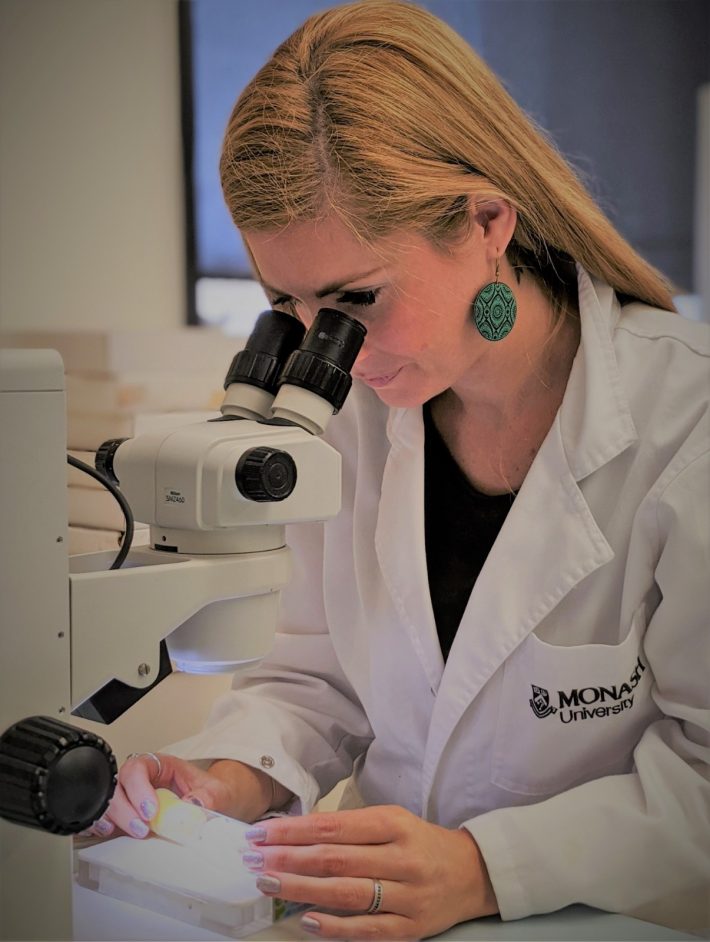 The study highlighted that the parental effects of dietary sucrose on offspring health affected a range of traits, from lifespan, to reproduction, and underlying physiology.

“What we found very remarkable is that it was not the sugar levels in the diets of mothers or fathers that seemed to matter, but rather the combinations of maternal, paternal and offspring sugar intake that determined offspring health,” said Professor Dowling.

This means the outcome for offspring can differ widely from one generation to the next (based on the interacting parental diets), in both magnitude and direction.

“Even the lifespan of the parents was affected by the diet of their mate, which was a very exciting and unexpected finding,” said Tara-Lyn.

Quantifying the effects that parental nutrition has on offspring fitness is important for a number of reasons.

Firstly, the work lays the foundations for future studies that want to investigate how applicable these effects might be in humans.

“We use fruit flies because they have what we call conserved evolutionary features, we share similar nutritional pathways with flies, and we also share around 60% of disease related genes with them, but at the end of the day a fly is still a fly,” Tara-Lyn said.

Secondly, the study makes an important contribution to understanding evolutionary processes, and how these effects are passed on from generation to generation.

You can read the full article for free (for a limited time) here: