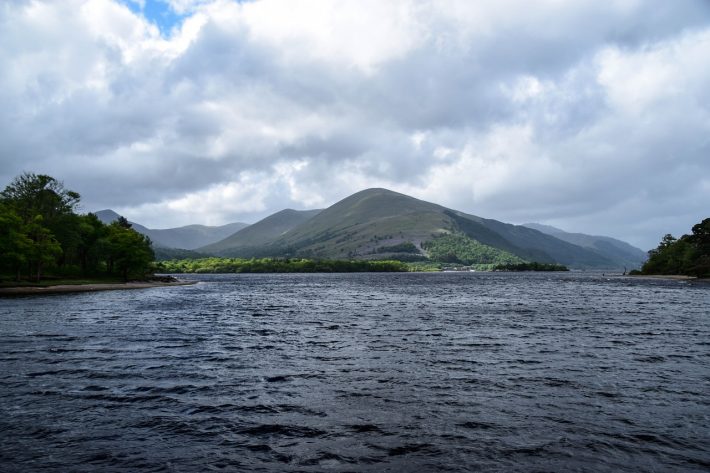 Forty-five ecologists, stakeholders and interested parties from Scotland and beyond gathered at Summerhall, Edinburgh earlier this month for the first in-person PAAP event since 2019.

The debate topic for this PAAP was National Parks, this following the outcome of the Scottish Government’s Bute House agreement in August 2021 to establish at least one new National Park in Scotland before the end of the current parliamentary session in 2026.

The evening followed the traditional PAAP format of a series of short talks from field experts, followed by group discussions to synthesise attendees’ thoughts on the debate in response to three proposed questions. 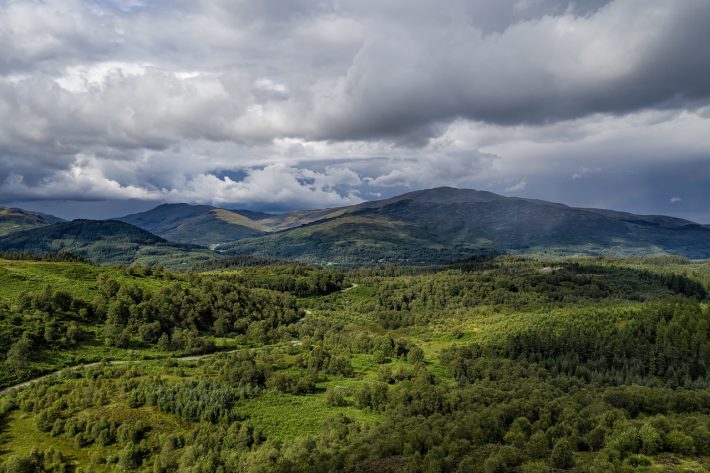 Annie Robinson, CIEEM Scotland Project Officer, opened the debate, noting the timely nature of the event given the launch of the National Park consultation that day. Annie also encouraged attendees to contact BES-SPG and CIEEM if they would like to be involved in the BES-SPG and CIEEM responses to the government consultation.

The evening’s five speakers then introduced the two current National Parks in Scotland (Loch Lomond and the Trossachs National Park, and the Cairngorms National Park), and provided an overview of many of the considerations in deciding on the location of the new park(s).  The speakers also highlighted examples of regional bids for National Parks, including those in marine, montane, and urban areas.

Key points from the speakers:

Speakers and attendees then divided into smaller groups to discuss three questions:

The talks stimulated an outpouring of ideas, thoughts, and recommendations in the groups on the future of National Parks that continued well past the arrival of the event’s famous pies. Below is  an overview of the responses to the above questions from attendees. Further detail can be viewed here.

Question 1: Going forward, what role should National Parks play in delivering national priorities for local communities and the biodiversity and climate crisis?  What responsibilities and powers would they need to achieve these goals?

Question 3: Where should we designate a new National Park and why?

BES are currently planning future PAAP events for 2023, so watch this space to find out how you can participate in the next pie-based gathering of ecologists and ecologist-adjacent folk by signing up to our newsletter.

Visit CIEEM training and events pages to view upcoming events and sign up to the free weekly e-news.