On the 6th December 2017, the BES’ Agricultural Ecology Special Interest Group held a meeting on “BREXIT: the future for agriculture, ecology and food. Finding the common ground”. 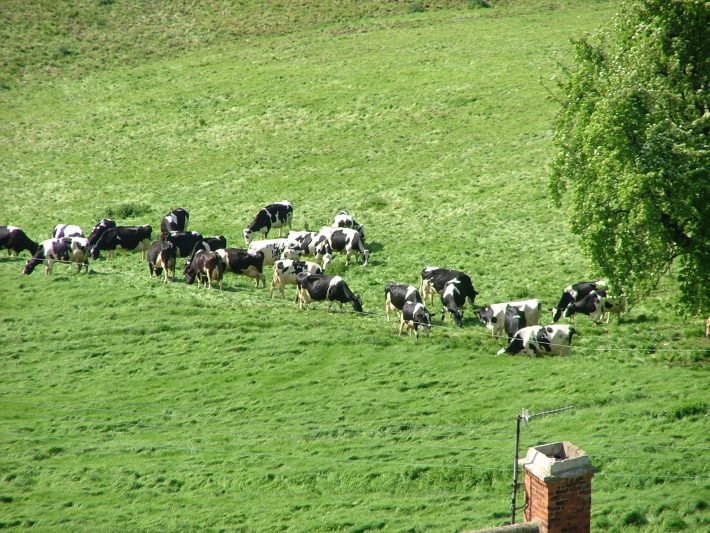 Speakers from these organisations presented their visions for how agriculture could be transformed in a post-Brexit landscape.

A number of options were tabled and several themes had support across the board. The need for reform of payments to prioritise public benefit (and clear communication of what public benefit means to farmers and the general public) was one. However, opinions varied on how this could be delivered. It was emphasised that environmental goals need to be taken as seriously in farming as animal welfare now is; the environmental movement could learn from the animal welfare movement to encourage recognition that sustainable practices are key to a healthy agricultural sector as well as wider sustainability gains.

Another key theme was the need to reduce the negative side effects of agriculture, and increase the positive ones. The widespread loss of soil carbon was noted as a priority area to be addressed, as was nitrate and phosphate pollution. It was suggested that an agricultural plan should address these issues at a high level, while management decisions should be taken at a more local level (for example National Character Areas), allowing a detailed and locally appropriate balance of social, economic and environmental outcomes to be achieved. It was recognised that radical and potentially unpopular changes to farming systems would be needed in order to reduce farmland biodiversity loss, and to maintain a productive system for future generations.

It is essential to cater to a diverse sector, with training and improving the uptake of technology identified as key areas for improvement. Supporting and maintaining multifunctional landscapes, and the need for farmers to diversify their income streams were also discussed.

Attendees discussed these issues and proposed mechanisms for implementation and priorities for change. A policy briefing will be developed from these discussions that will help to inform the UK’s post-Brexit agricultural future.