Theresa May’s speech on Brexit: clarity on some issues, uncertainty on others

The Prime Minister’s speech provided welcome clarity on some issues, while leaving others uncertain, particularly the environment 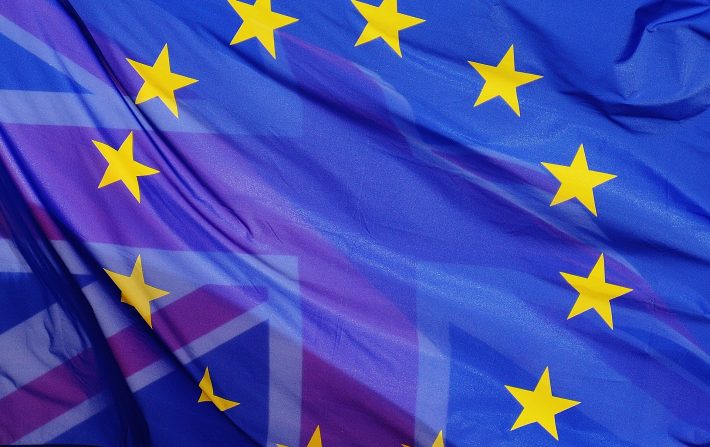 Theresa May’s long-awaited speech yesterday, which outlined the UK’s negotiating position with regard to Brexit, provided clarity on some issues while leaving others uncertain. The Prime Minister emphasised that Britain would not remain a member of the Single Market and would seek a bespoke deal in relation to membership of the Customs Union. Mrs May also confirmed that MPs will be given a vote on the final terms of the Brexit deal.

The Prime Minister reiterated the Government’s commitment that all EU law will be converted into UK law through the “Great Repeal Bill”, and that subsequent legislative changes will be subject to Parliamentary scrutiny and vote. However, with confirmation that the jurisdiction of the European Court of Justice will be rescinded, the challenge of adequately transferring EU law, and avoiding “zombie legislation” that lacks adequate enforcement, remains apparent.

In her speech, the Prime Minister placed a welcome emphasis on making the UK the “best place for science and innovation” as one of the Government’s key priorities, highlighting  the strength of Britain’s scientific and academic communities, a proud history of cutting-edge research and innovation, and some of the world’s best universities. To that end, Mrs May stated that the UK will “welcome continued collaboration with European partners on science, research and technology initiatives.” However, the details of how this will be achieved outside the Single Market, with limitations on free movement, will require further elaboration.

The Campaign for Science and Engineering’s (CaSE) Director, Dr. Sarah Main welcomed the possibility of the UK bidding to continue participating in EU science programmes, but pointed out the EU’s position that such participation – for example full association to Horizon 2020 – requires free movement. For the Prime Minister to achieve her vision of a Britain led by outstanding research and innovation, “we must create the conditions for the flow of talented people and ideas, collaboration across the world,” added Dr. Main.

Whilst science received prominent billing, the environment received no mention in the Prime Minister’s speech. As we have previously stated, maintaining effective cross-border collaboration is essential to addressing global environmental challenges, from climate change to invasive species. While the transfer of EU legislation into UK law – a complex process – should provide short-term certainty that environmental standards will be maintained, the promise of new free trade deals and the potential to “change the basis of Britain’s economic model” if a favourable agreement cannot be reached with the EU could pose future risks to existing protections.

The clarity of the Prime Minister’s speech on several issues is welcome, providing a framework for negotiations with the EU and the domestic legislative process. Her warm words for science and innovation were also welcome. The Government could do more, however, to provide certainty relating to Britain’s future environmental protections. Brexit implies huge changes to Britain’s trading relationships, with multiple free trade deals to be negotiated. It is crucial that strong environmental standards and co-operation are placed at the heart of these deals.