Having finished a six month internship at the BES, I reflect on the chaotic, but hopeful, world of environmental policy. 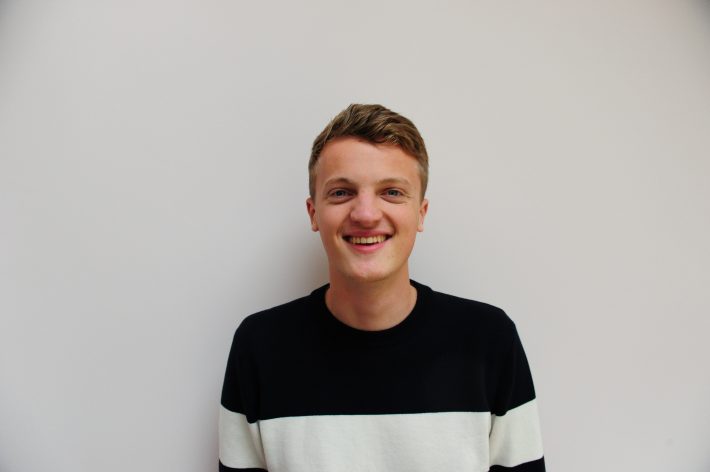 In 2019, it’s hard not to feel like the natural world is in chaos. From climate breakdown to stories of “insectageddon”, the world of environmental policy can seem extremely overwhelming. And the chaos doesn’t stop there – the UK’s future appears more unclear than ever, with no-deal Brexit still a real possibility. However, along with this narrative of chaos, comes one of optimism and restoration. It seems an exciting time to be in environmental policy, due to the extent of opportunities, and admittedly threats, associated with overhauling a large amount of legislation.

It is this narrative of optimism and opportunity that sparked my personal interest in politics, enthralled by the possibility of making real, positive change. Throughout my undergraduate and masters, this interest encouraged me to constantly think about the application of scientific research, and how, despite efforts from both sides, scientific evidence often fails to reach policymakers’ ears. With almost perfect timing, the advert for the British Ecological Society policy intern appeared while I was writing my master’s thesis on the use of evidence in UK conservation. The BES makes for an excellent facilitator between science and policy, fulfilling their vision of “a world inspired, informed and influenced by ecology.” With an opportunity like this, and no-deal looming (in my case unemployment), I applied for the role.

Six months, and countless consultations, later, I sit writing this blog, reflecting on all the things I have learnt during my time at the BES. At the start of the internship, I was eased in gently to the world of environmental policy, coordinating blogs from a superb set of scientists and making sure they hit social media with all the right emojis. Having earnt some stripes, I was asked to write part of the BES response to Defra’s Designated Landscapes consultation, synthesising ecological evidence to ensure England’s protected areas deliver for biodiversity. This was truly the highlight of the internship; I was able to spend my day-to-day browsing a tonne of fascinating papers, tying together their findings to make a coherent picture for government. An addiction began, and with a cornucopia to choose from, January found the policy team knee-deep in three concurrent consultations. The icing on the cake came when the Welsh Committee on Climate Change, Environment and Rural Affairs invited the BES to submit oral evidence on the basis of one of these consultations. It truly showed that, even within the short time I was at the BES, our work had been impactful.

The internship was more than just consultations however. During the six months, I attended a number of exceptional events, dramatically expanding my ecological and political knowledge. Probably the hottest topic in conservation, the CCI’s Rewilding conference deepened my understanding of rewilding and restoration, challenging certain views that I had never even questioned before. Of course, the BES Annual Meeting was exceptional; I was completely emerged in ecology, spending my time rushing between talks on boars, workshops on wildflower margins and “science slams” featuring the aptly named drag queen, Polly Nation.

Part of what made the Annual Meeting and overall internship so special was the team I was surrounded by. Even though I was only part-time at BES, I felt very welcome and really enjoyed the two days I spent every week at BES, especially as my working days coincided with the legendary wine club. More than this, the passion the BES staff have for ecology was genuinely inspiring and, even with the frightful state of the natural world, it was impossible not to feel optimistic for its future. Thus, it is with this optimism that I leave the internship, hopefully to continue spreading ecological evidence and improving the odds for UK wildlife. To anyone interested in communicating the best ecological evidence and having genuine impact, I would recommend the BES policy internship and hope that future interns get as much out of the role as I did.