Windows of opportunity to influence policy: four tips to improve the uptake of scientific knowledge

Dr David Christian Rose is interested in conservation science-policy interfaces, and is soon-to-be Lecturer in Human Geography at the University of East Anglia. In this post, he offers insights based on new research on how to make the most of policy windows to promote evidence-informed environmental policy. 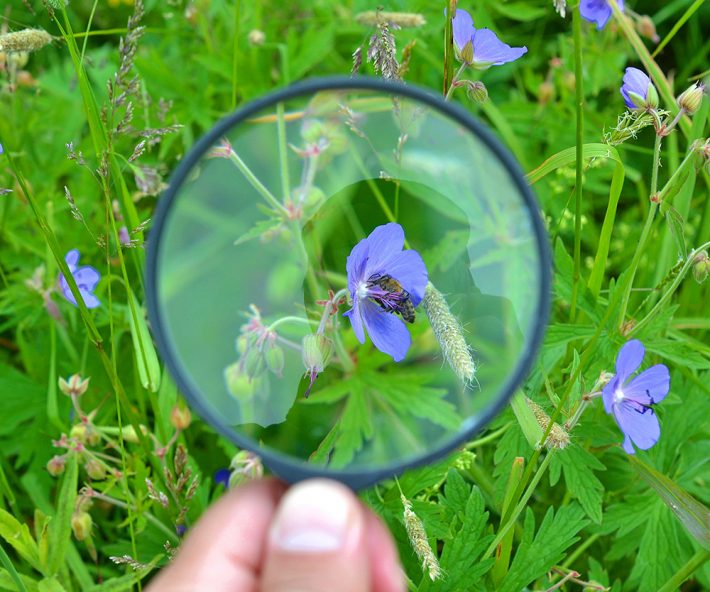 Over the last few years, there have been several studies that have provided advice to conservation scientists about improving policy impact. Yet, even after taking steps to improve the credibility, legitimacy, and relevance of scientific knowledge, the policy-making process can still seem rather serendipitous. Two similar scientific reports released at different times can have different impacts on policy; one may encounter sympathetic policy-makers with the political will to respond; while the other may fall on deaf ears.

The concept of a ‘policy window’ has been used to describe a scenario in which the ground is fertile for the uptake of an idea. This idea may have been proposed for a long time before suddenly finding that its time has come. Existing research suggests that windows of opportunity periodically open in which the chances of evidence-informed conservation policy are improved. Sometimes the juxtaposition of a scientific report with a policy window has been seen as a matter of luck, a fateful occurrence where the stars suddenly line-up favourably. For Kingdon, who proposed the idea of ‘policy windows’, the policy process could definitely be serendipitous. Whilst noting the inherent unpredictability of the policy process, there are, however, various strategies that can be used to predict, seize upon, and create these windows.

Thus, while it is never possible to predict the policy agenda with certainty, members of the environmental community have the agency to cause stars to align, or to respond effectively when they do so.

In our new paper, we describe four ways that the environmental movement as a whole (e.g. scientists, NGOs) can constructively engage with the concept of policy windows and increase the likelihood of knowledge uptake, (1) Foresee emergent windows – if we can predict issues that are likely to become prominent on the policy agenda, then research and knowledge collation can be done in advance.The BES currently plays a leading role in encouraging such strategic foresight by conducting legislative horizon scans, (2) respond quickly to emergent windows – if opportunities occur within relatively short, discrete windows, then we must seize opportunities quickly. Response times may be improved by collating scientific knowledge into user-friendly, accessible summaries, which can quickly be consulted by decision-makers, (3) frame knowledge in line with pressing issues – many conservation studies have illustrated the value of telling policy-relevant stories which match current policy priorities, and (4) persevere in closed windows – sometimes the time isn’t right for the uptake of scientific knowledge. On such occasions, we can persevere with arguments or seek to gain ‘small-wins’ by arguing for incremental policy change.

Our paper provides examples of success for each strategy, but notes that the four-point framework should be used in combination for optimal policy impact. For example, responding quickly to salient windows is made easier if future issues have been foreseen, and research has been conducted in advance. Likewise, if the environmental community are able to respond quickly with a good story, then policy impact is more likely. Above all, we encourage the environmental community to move beyond seeing policy windows as cruel, or favourable, twists of fate, but rather as opportunities that can be harnessed to improve the chances of evidence-informed policy.

As this blog was being written, signs of a favourable policy window for the UK environment are emerging. In an ambitious speech given to environmentalists, the new Secretary of State at Defra, Michael Gove MP, signaled a ‘once-in-a-lifetime opportunity to reform how we care for our land’. Remembering Byron with the words ‘to love not man the less but nature more’, the Secretary of State argued that ‘environmental policy needs to be rooted, always and everywhere, in science’. He gave us the following signal of intent:

‘We now have a historic opportunity to review our policies on agriculture, land use, biodiversity, woodlands, marine conservation, fisheries, pesticide licensing, chemical regulation, animal welfare, habitat management…and so much more.’

By stating that all of these decisions should be informed by ‘rigorous scientific analysis’, Gove has laid down the gauntlet to environmental scientists. Since the vote to leave the European Union, we should have been expecting this opportunity; as we lose EU-wide schemes such as the Common Agricultural Policy and the Birds/Habitats Directives, we need to ensure that new ideas and legislation do not weaken environmental protection. The question now is can we respond and frame our science effectively to seize on this opportunity for evidence-informed environmental policy?