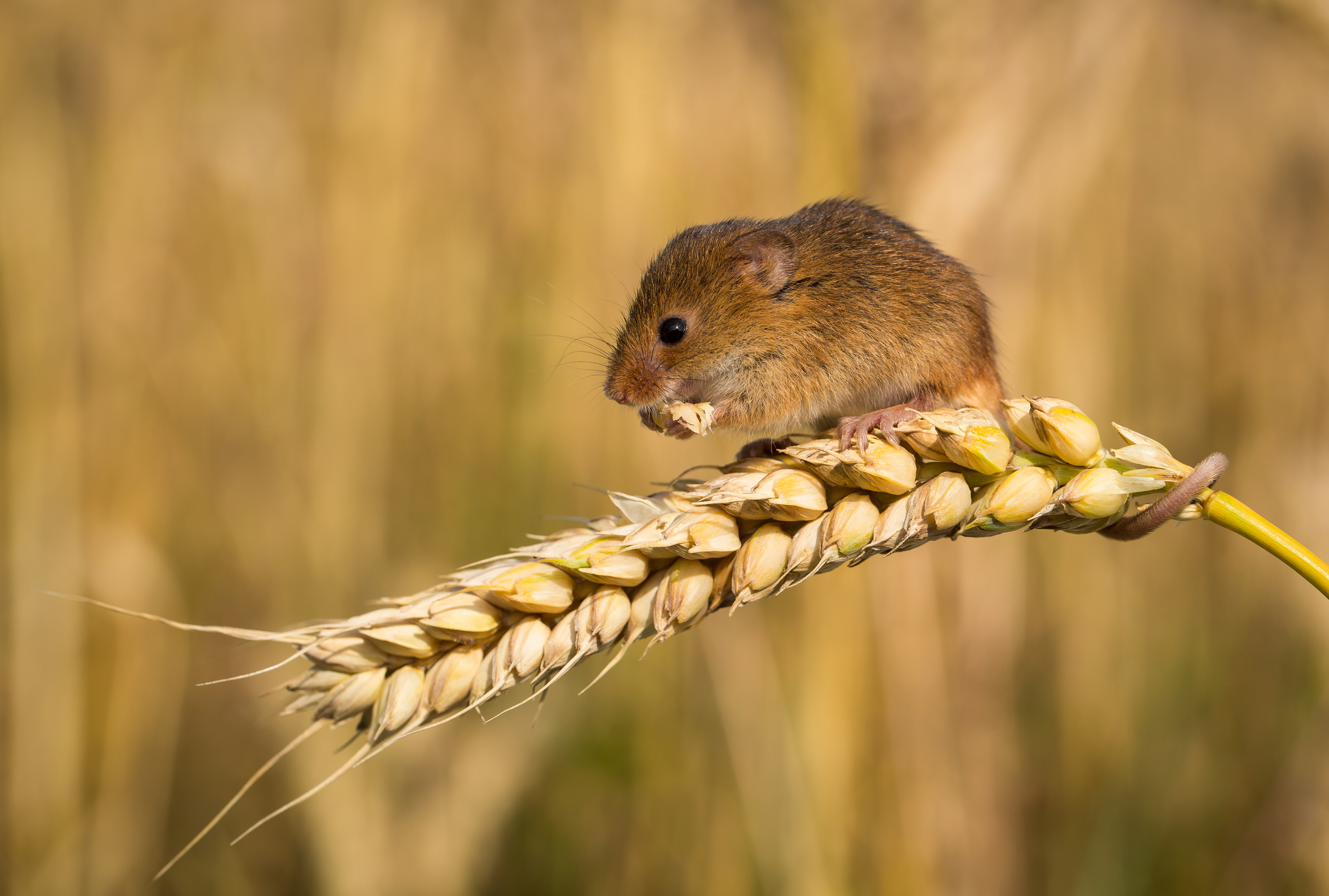 At both events, he emphasised that the government would like to move to an agricultural payment system of public payments for public goods. Mr Gove expressed that subsidies would be reformed to incentivise sustainable soil health, the improvement of water quality and the protection of wildlife, for instance, by encouraging wild flower meadows and woodland creation. The removal of area-based payments, in which farmers are paid according to the number of hectares of land that they farm, in an attempt to incentivise productivity over land use was also mentioned as a priority. This shift would occur after a transitional period once the UK has left the Common Agricultural Policy (CAP) in 2019, in order to give farmers time to adapt. The exact length of the transitional period is not yet decided, but will last until at least 2022, and possibly until 2024.

Mr Gove said he supported and recognised the importance of small, mixed farms that employ many people. He also, however, drew attention to the need for landscape scale solutions, announcing that money would be made available for those who wanted to collaborate to develop these. He also noted that the concept of Natural Capital can be useful in quantifying and formalising the value of nature and will therefore be used as such.

In fielding questions on how to ensure standards are upheld when negotiating trade deals, Mr Gove stressed that he is working with other departments to maintain high standards and to ensure that the food production process is fair and joined-up from health, environment and social perspectives. He says that the government would like the UK to be seen as a world leader in animal welfare and quality produce. To this end, he announced that he had been consulting with farmers on the development of a scheme that would recognise farmers’ credentials on issues such as pollution, water quality and soil health. This would complement existing schemes such as the Red Tractor scheme.

The BES Agricultural Ecology SIG is currently working on a workshop report outlining the priorities of some key organisations on farming and agricultural post Brexit, following on from an event held in December (blog post here). Many of the points raised by Mr Gove were discussed at this event, including public money for public good, the importance of sustainability, and landscape-scale solutions to environmental challenges.

The BES’ Brexit Policy Working Group is also currently working on a sustainable land management briefing, in which adopting an outcomes-based payments approach, and de-incentivising intensification have been identified as priorities for change by our members, and the importance of an agri-environment scheme that works for all farmers was highlighted. If you are interested in contributing to this briefing, or the BES’ work on Brexit more generally, get in contact with Camilla Morrison-Bell, Policy Manager.