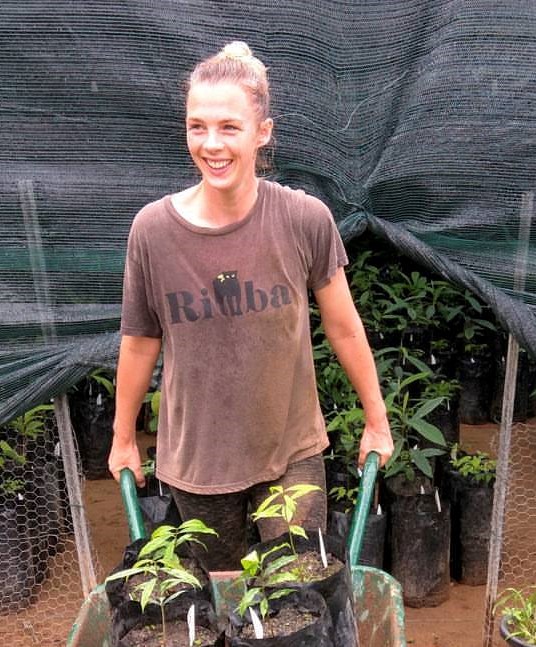 I’m a 4th year PhD student at the University of Stirling funded by NERC Iapetus DTP currently doing a work placement with the BES Scottish Policy Group. Read on to find out what I’ve been learning about the science-policy interface in Scotland.

As an ecological researcher, I feel a responsibility to engage with these topics and have always been encouraged to pursue impactful research.

Therefore, I’ve been finding out about the roles of scientists and policymakers in this process and how early career researchers such as myself can get more involved.

I started out by taking part in a recent BES Scottish Policy Group: Policy Training Workshop in Edinburgh. During a morning and an afternoon of talks, presentations, and workshops from professionals working at the science/policy interface, one of the things that struck me most was understanding why policy might not always reflect the evidence accumulated by research (for example, conflicts over UK government strategy and the risks of bovine TB from badgers). Scientific evidence is just one point of view in the policy development process; other elements include public opinion, values, political judgment, economics, and timing with respect to the political cycle. The importance of each source of information and evidence varying with the subject under debate.

While not entirely surprising, coming from a science-centred background had definitely coloured my opinion as to the importance of science over other sources of information and opinion. I wasn’t the only person in the room struck by the same thing, so maybe this is a good first lesson for any scientists starting out pursuing policy-related research – scientific evidence and ecological knowledge is important, but it isn’t the whole story.

If you can’t explain something then you don’t really know it. A very good way to get to know a subject is to write about it. I was given the opportunity to contribute to writing a guide, ‘An introduction to policy in Scotland’, for scientists working in Scotland. This gave me the chance to discover the inner workings of the political process in Scotland, and to solidify and organise in my mind all the bits of knowledge I had gained (the world of policy is complicated!). Brief selected highlights of the policy guide are: in Scotland, most issues ecologists will be interested in are devolved; policy and legislation are different things; Parliament and Government are different things; policies arise from many different avenues; and most importantly, there are many opportunities for scientists to use their research to influence policy development. The full guide will be available online here, and the UK policy guides written by BES can be found here.

I also attended the launch of the Scottish Conservation Finance Project – £1 Billion Challenge in Edinburgh, spearheaded by Scottish Wildlife Trust and Scottish Environmental Protection Agency. This was an incredibly interesting morning of talks by key players in the policy/conservation/finance interface in Scotland. The aim was to create innovative partnerships between financial investors and conservation initiatives to deliver conservation goals. I haven’t finalised the details of my own ambitious plans to return a profit while enhancing Scotland’s environment yet; but, the project launch has inspired me to consider how I as a scientist could achieve a big practical impact towards conservation policy targets (while making money!).

Conclusions from the first few weeks in-post at BES-SPG – Learning about how environmental policy is developed has been a great way to centre and ground my research ideas in the ‘real world’ outside of academia. I recommend it.

I’m better equipped to turn my research results into policy-relevant evidence, and also have a better understanding of the whole political process in general.